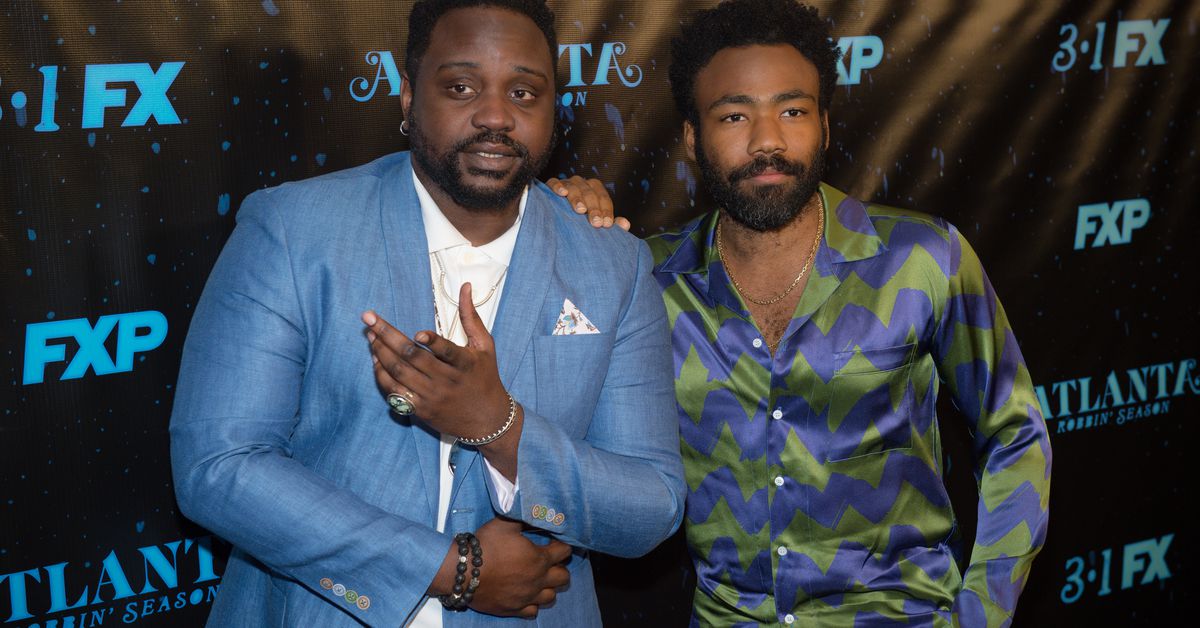 
FX’s hit-series “Atlanta” is returning for seasons three and four, and according to the network’s chairman John Landgraf fans won’t have to wait much longer to see the show back on their TV screens. During the network’s Television Critics Association presentation on Friday (Aug. 13), Landgraf revealed that the highly-anticipated return of its Emmy award-winning series will arrive in early 2022.

“We haven’t locked down the scheduling for season three yet as it just finished shooting — it’s shot primarily in Europe,” Landgraf said during the executive session. “It’s in post-production and it’s a lengthy post-production process, and part of that is because they’re currently in production of season four in Atlanta. All the scripts for that season have been written, and I absolutely adore the scripts for both seasons.”

“The reason I can’t lock down a date right now is that it’s being driven by Donald Glover and Hiro Morai’s schedule and availability and the length of post, both for season three while in the process of producing season four,” he continued. “I did list it as one of the things coming back in the first half of 2022, that is our anticipation. I think we’ll be able to lock down an actual date for three and maybe for both cycles within the next couple of months.”

It’s been over three years since viewers have watched Earn, Darius, and Paper Boi attempt to ascend to hip hop royalty. The final scene in season two depicts Earn and Paper Boi preparing for a flight to go on tour with fellow rapper Clark County. Where they go (in Europe) and what they get into next remains a mystery.

Season three was announced shortly after season two concluded. The plan was for the show to return in 2019, however scheduling conflicts led to delays. Last November, Glover took to Twitter, in a rare social media sighting, to let his followers know the wait will be worthwhile. “While I’m here: “Atlanta” s3+s4 are going to be some of the best television ever made,” he tweeted. “Sopranos only ones who can touch us.” The tweet has been deleted but Glover’s point was made — the next two seasons of “Atlanta” are going to be epic.

‘Field of Dreams’ baseball game was a ratings win for Fox with 5.9 million viewers

How Donald Trump’s Election Loss Turned Out To Be A Good Thing For ‘The Daily Show’ Even Though Joe Biden Isn’t As Funny – Contenders TV: The Nominees