Sen. Ron Johnson: There is not an FDA approved COVID vaccine in the US 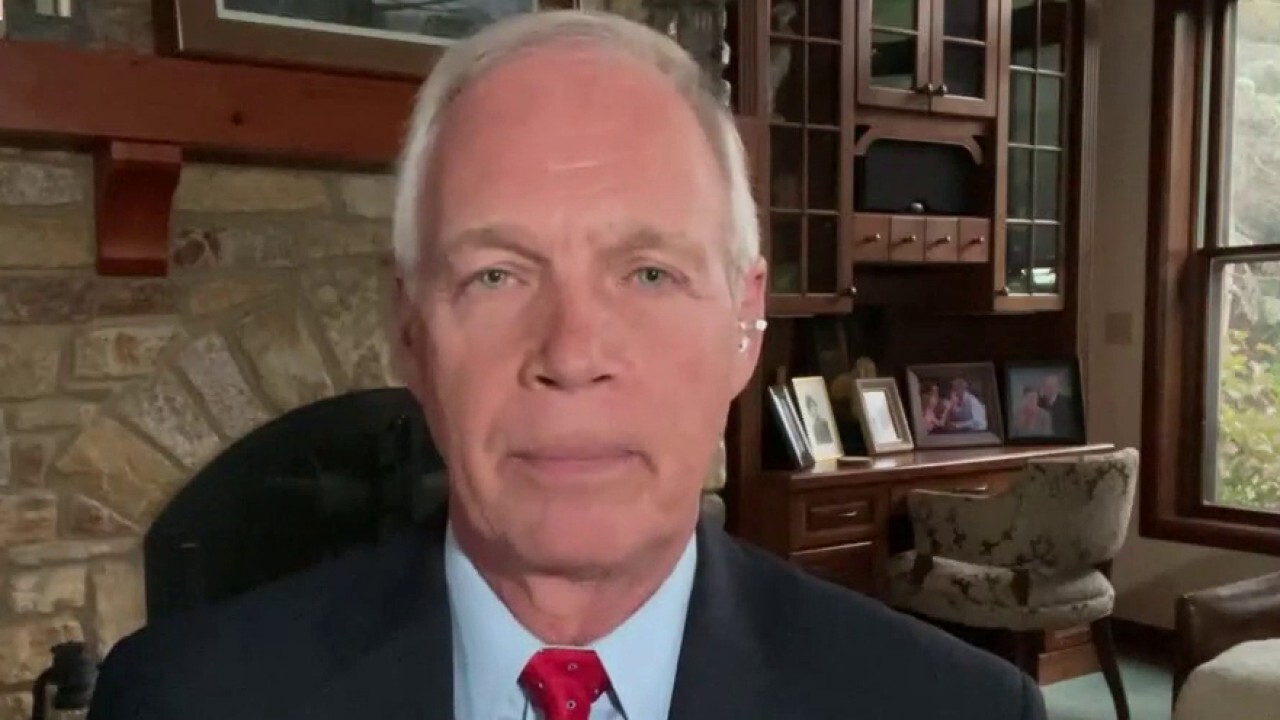 
Senator Ron Johnson, R-Wisc., claimed that the U.S. still doesn’t have an FDA-approved vaccine as he exposed what was really approved by the government agency on “Fox News Primetime.”

SEN. RON JOHNSON: We do not have an FDA–approved vaccine being administered in the U.S. The FDA played a bait and switch. They approved the Comirnaty version of Pfizer drugs. It’s not available in the U.S. They even admit it. I sent them a letter three days later going “What are you doing?” What they did is they extended the emergency use authorization for the Pfizer drug vaccine that’s available in the U.S., here that’s more than 30 days later, they haven’t asked that very simple question. If you’re saying that the Pfizer drug is the same as the Comirnaty, why didn’t you provide FDA approval on that? So, there’s not an FDA-approved drug and, of course, they announced it so they could push through these mandates so that people actually think, “Oh, OK now these things are FDA approved.” They are not and again, maybe they should be, but the FDA isn’t telling me why.

WATCH THE FULL INTERVIEW BELOW: