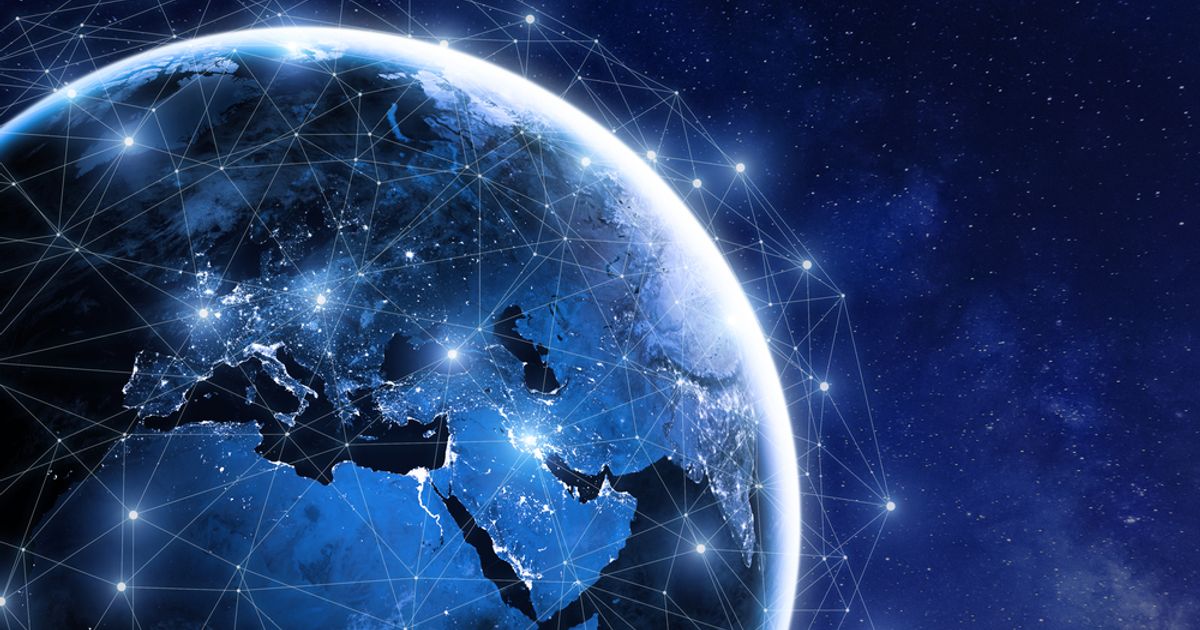 Recent investors in the company, which was founded in 2016 to bring satellite technology to monitor the temperature of any building in real-time, included Americans Lockheed Martin (NYSE:LMT) and In-Q-Tel, and is the company’s third successful fundraise in the last ten months.

The funding, led by Seraphim, will be directed towards its plan to launch a constellation of seven thermal infrared imaging satellites, alongside US expansion, a statement said.

These new satellites will offer a resolution of 3.5 meters, outperforming existing available options by 100 meters, with a launch planned into orbit within the next year.

According to the statement, the constellation will be used to provide near real-time data on the green credentials of buildings anywhere on the planet, and will also include “environmental monitoring, sustainable finance, and activity-based intelligence.”

“Our latest investment into Satellite Vu reflects our confidence and commitment to a company that is on the precipice of significantly advancing the capability of the space sector,” said Seraphim Space chief investment officer James Bruegger.

The statement adds that Satellite Vu’s data has the ability to address problems faced by governments in regard to climate change and security, such as identifying small ocean vessels that are polluting.

With Huawei out of the picture, Chinese smartphone rivals take the spotlight at MWC

China will not join sanctions against Russia, banking regulator says