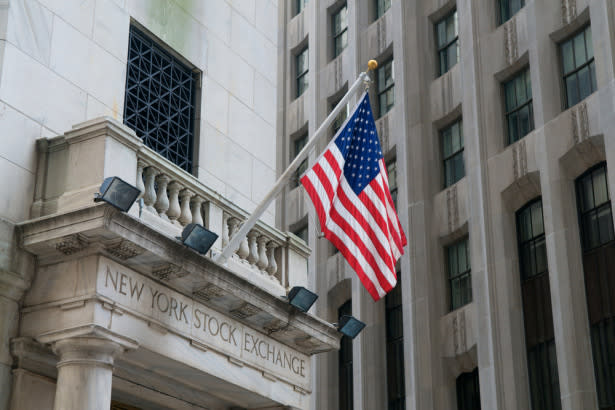 0 5
Share
The S&P 500 has initially plowed lower during the course of the week, only to turn around and show signs of life again. The hammer that formed during the course of the week suggests that we have further to go to the upside and could very well take off again. After all, the market has shown itself to be resilient over the longer term, and therefore it is likely that we will continue to be bullish in general. After all, the Federal Reserve will do everything it can to lift the market, despite the fact that it has suggested that there is the likelihood of tapering by the end of the year.S&P 500 Video 27.09.21Now that the market has completely recovered from the FOMC meeting and statement, it is very likely that we will continue to see buyers come in based upon the fact that longer-term we always go higher. The market breaking down below the bottom the hammer would of course be very negative, and at that point in time I might be a buyer of puts. Nonetheless, it is very unl
Subscribe or log in to read the rest of this content.
0 5
Share FacebookGoogle+Email