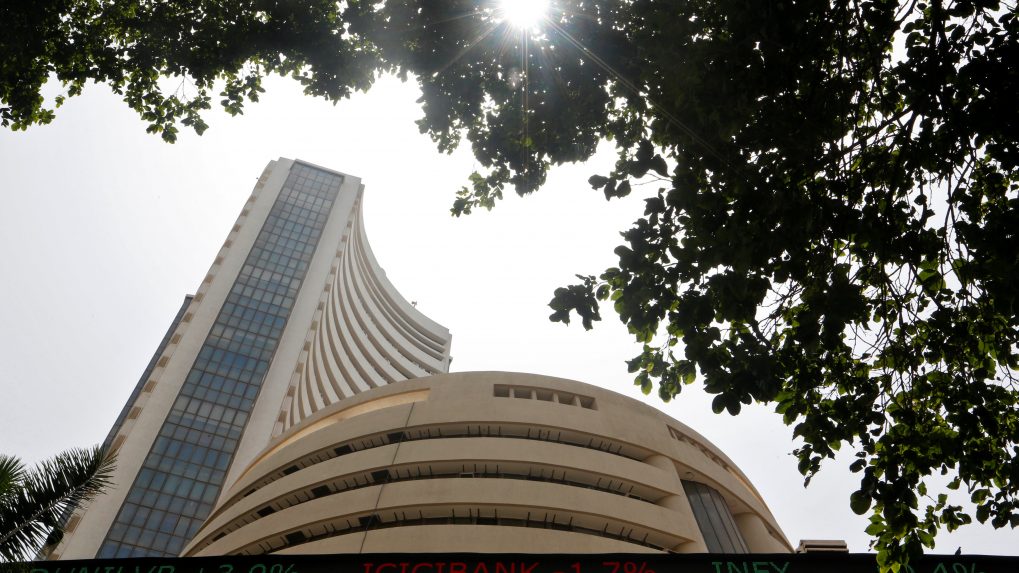 
Stock Market LIVE Updates: Indian equity benchmarks Sensex and Nifty50 dropped in early deals on Friday after Dalal Street began the first day of the September F&O series on a mixed note. The Indian market took mixed cues from global peers.Selling pressure was seen in banking, financial services and IT shares whereas metal counters were in high demand. Broader indices turned flat in the first few minutes of trade after a positive start.

All eyes were on Fed Chair Jerome Powell’s words at the Jackson Hole symposium later on Friday for any hints about when the US central bank will begin tapering its asset purchasing programme.