Stocks Usually Gain in the Fourth Quarter. Why This One Is Off to a Bad Start. 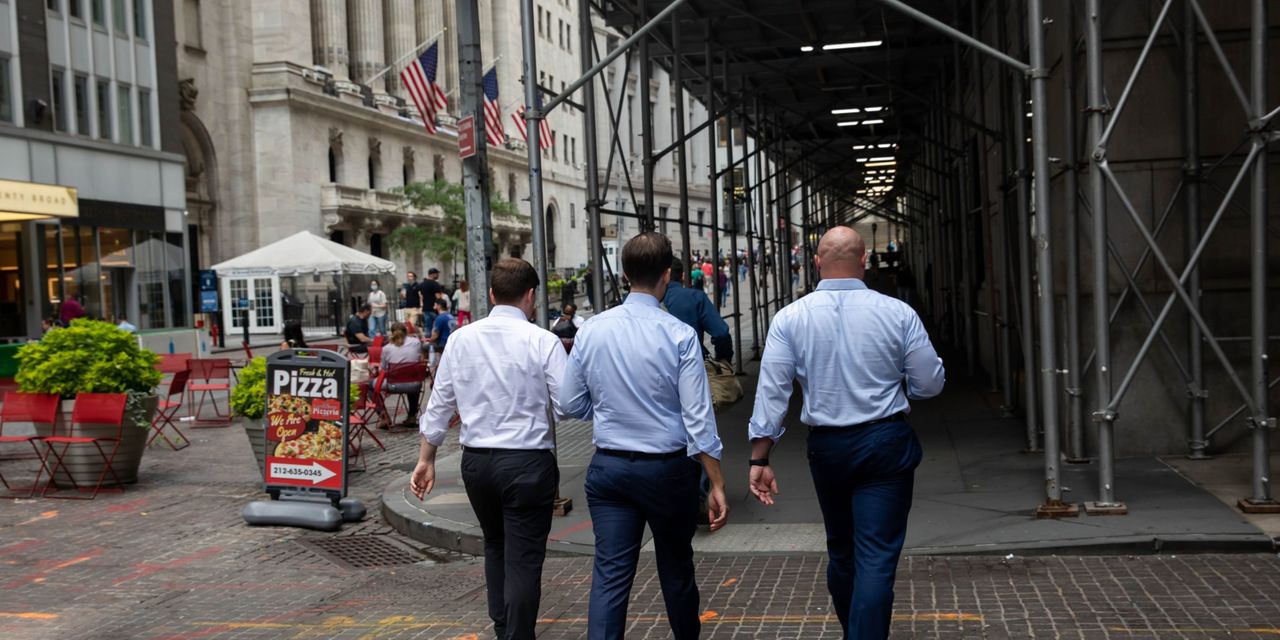 
October marks the start of the fourth quarter, often a strong three months for the stock market. But this one is off to a shaky start—a warning that investors shouldn’t ignore about what the rest of the year might bring.

The red flag isn’t a red herring: The


S&P 500
has risen for 79% of fourth quarters since 1950, according to strategists at commercial bank Truist. The average move was 4% in gains.

But on Monday, the start of October’s first full trading week the S&P 500 was selling off—like it did for much of September. The index ended the day down 1.3%.

The reasons why are many, but let’s start with a little more history.

After a bad September—the S&P 500 was down 5% last month—a bad October usually follows. The index has gained in just 54% of Octobers. On average, a down September translates to an October loss of 0.4%, according to Bank of America.

Then, there’s the hard reality that the market is due for a correction—a drop of 10% or more. Before last week, the S&P 500 hadn’t closed more than 5% below its all-time closing high in a year.

“I do not think we have seen the bottom yet in stocks,” writes Jay Pestrichelli, CEO of ZEGA Financial. “While September’s stock market declines were uncomfortable, they were far from a traditional 10% market correction.”

Now consider the risks to economic and corporate fundamentals lurking in the background.

Inflation isn’t going away. Higher material and labor costs—driven in part by supply shortages—are denting profit margins for some companies. For the broader market, rising prices have increased the likelihood that the Federal Reserve will raise short-term interest rates next year. If the Fed does hike rates, the economy could grow more slowly, especially since inflation is already eating into economic demand.

“Inflation really is picking up and they [the Fed] can’t just let inflation run rampant,” says David Miller co-founder and chief investment officer of Catalyst Capital Advisors. “Markets are generally concerned until there’s a clear picture about what the Fed’s actually going to do.”

Lastly, beware of rising long-dated bond yields. Fed Chairman Jerome Powell has signaled that the central bank probably will begin “tapering,” or reducing its monthly bond buying before the end of the year.

Less money moving into the bond market reduces bond prices and lifts their yields. That makes future profits less valuable. Already, the average forward one-year earnings multiple on the S&P 500 is at 20 times, lower than the 22 times it had hit earlier in the year.

So the takeaway? Let history be a guide—and let the dust settle on the fundamental risks.

Write to Jacob Sonenshine at jacob.sonenshine@barrons.com

US international trade balance for August -$73.3B versus -$70.5 billion