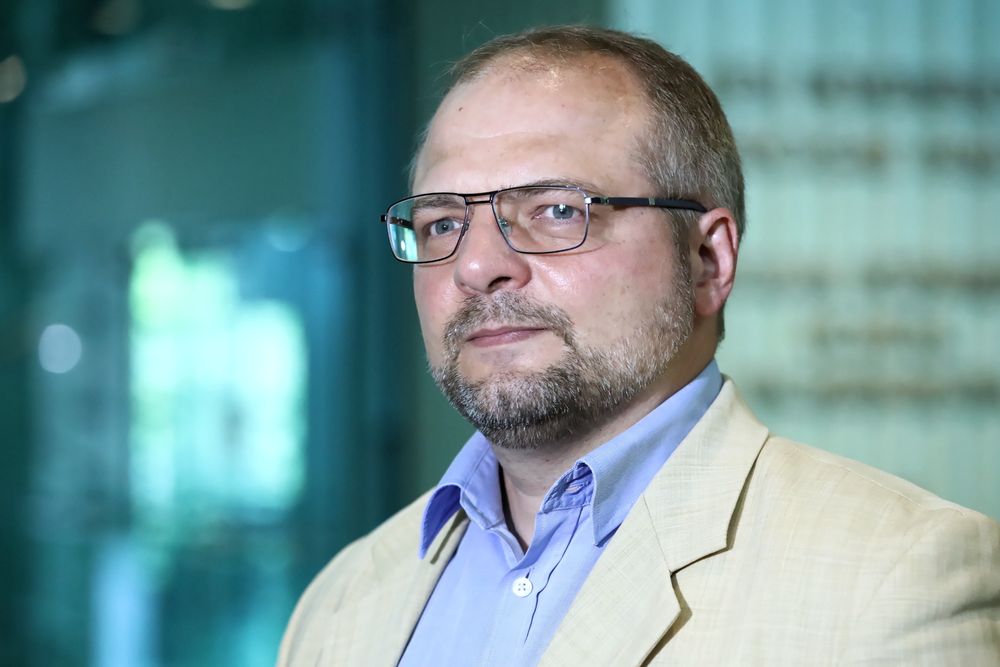 
Poland’s Supreme Court deferred making a ruling on the case of loans denominated in foreign currencies on Thursday, instead asking the Court of Justice of the European Union (CJEU) to help it resolve a procedural issue on the appointment of judges.

Polish banks are facing a host of lawsuits connected to consumers who held mortgages denominated in foreign currencies, especially the Swiss franc. Almost a million Poles holding these loans were hit by an unexpected appreciation of the Swiss currency several years ago which, in some cases, doubled their outstanding debt.

The banks had been hoping that the Supreme Court would provide some legal clarity over issues related to currency loans, including the banks’ right to compensation for use of capital upon the invalidation of a currency loan contract as well as the legitimacy of claims by the lender and borrower in the event of the annulment of a contract.

But this clarity failed to materialise after the Court decided to seek help from the CJEU on a number of legal issues.

“The sitting ended with the sending of preliminary questions to the Court of Justice of the European Union,” Supreme Court spokesman Aleksander Stępkowski said. “They concern the problem of appointing judges and the system of justice in the Republic of Poland… Unfortunately, all those doubts concerning loans denominated and indexed in a foreign currency remain unresolved.”

The Supreme Court had previously postponed the sitting on the FX loan issue several times, citing pandemic-related concerns and need for opinions on the matter from central bank NBP and financial market watchdog KNF, among others.