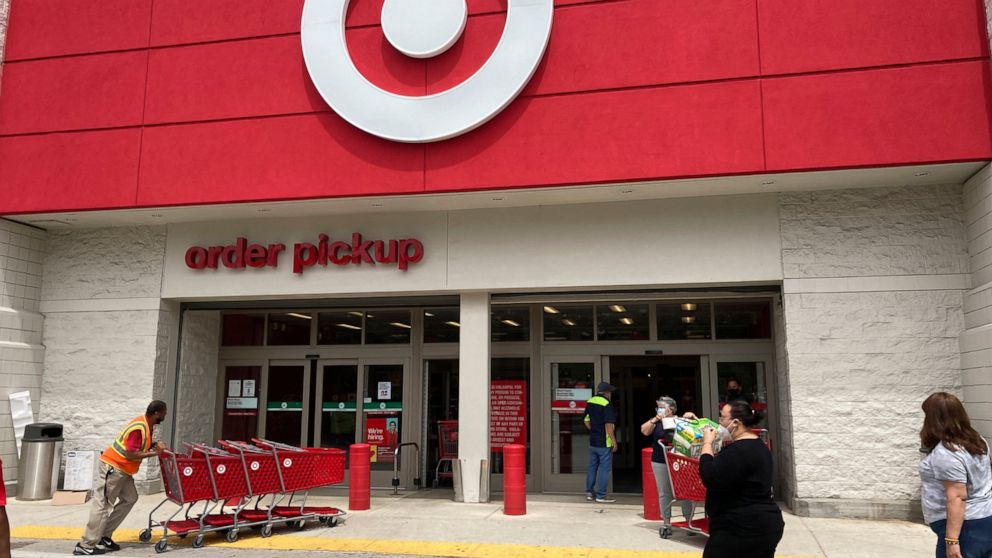 0 4
Share
Target will hire fewer seasonal workers this year  and will instead offer more hours to current employeesBy ANNE D'iNNOCENZIO AP Retail WriterSeptember 23, 2021, 6:21 PM• 2 min readShare to FacebookShare to TwitterEmail this articleNEW YORK -- Target will hire fewer seasonal workers this year, instead offering more hours and flexibility to the employees it does have.About 100,000 seasonal workers will be hired nationwide, the company said Thursday, about 30,000 less than last year. Many of those workers will be offered jobs beyond the holiday season. A total of 5 million additional hours of work will be offered during the holiday season to non-holiday hires, potentially adding $75 million more into their paychecks.Already, hourly employees at the Minneapolis retailer are working nearly 15% more than last year but according to Target, they are requesting more hours.Overall, employers have struggled all year to find staff. They've increased hourly pay, announced signing bonus
Subscribe or log in to read the rest of this content.
BusinessCareersHiring and recruitmentpersonnelSeasonal jobs
0 4
Share FacebookGoogle+Email

Staking on Ethereum 2.0, explained By Cointelegraph