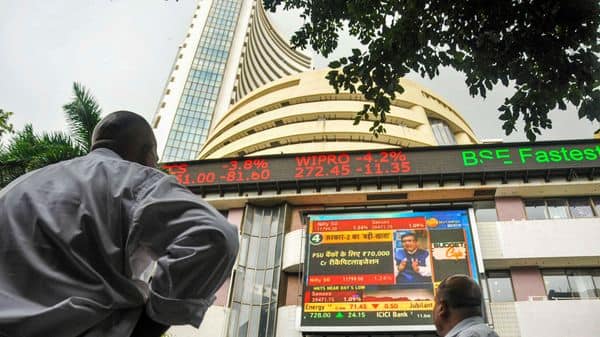 Benchmark indices were trading flat on Tuesday after opening lower amid rising oil prices and inflation concerns that are keeping the markets volatile. Energy, oil and gas and metal stocks were supporting the indices whereas tech and pharma stocks were among the draggers.

Oil and gas stocks are in buzz today due to gas price hikes and the rise in crude. Oil prices climbed to above $81 level, hitting their highest levels in at least three years after the world’s major oil producers announced they had decided to keep a cap on crude supplies.

“Oil and Gas stocks strong are witnessing a strong rally amid a sharp surge in crude oil and Natural Gas prices. The strong demand and supply-side constraints together causing a rally in commodity prices where inflation has become the biggest worry for the global markets because earlier central banks were saying inflation is transitory but the current situation is looking different,” said Santosh Meena, Head of Research, Swastika Investmart Ltd.

A Reuters poll of economists expect elevated inflation to hold or accelerate, risking a further delay to India’s economic recovery. Price pressures have soared due to rising fuel prices, but the Reserve Bank of India (RBI) is not expected to raise interest rates until April-June 2022, the report suggested.

In the previous big bull market of 2003-2007, the intermediate correction was triggered by inflation, and this time also, experts believe that inflation may trigger a first meaningful correction in the market.

Meena has recommended investors should have some commodity stocks in their portfolios to hedge themselves with inflation risk. It should be tactical play for the short to the medium term where oil exploration companies, and he believes power companies, chemical stocks, and sugar stocks may outperform.

“ONGC and Oil India may continue to do well despite the big rally while VEDL is a good play for the rally in both crude oil and metal prices. In sugar space, Balrampur Chini and Triveni engineering are looking strong while Aarti Industries, SRF, and Deepak Nitrite may outperform in chemical space,” he suggested.

“The markets are struggling to keep above the 17700 level. This zone of 17700-17750 is a crucial one as we need to close above this for the markets to resume its current uptrend. Until that does not happen, we will be sideways. For the downside to trigger, we would need to break 17400 on a closing basis as that is the short term support respected earlier this month,” said Manish Hathiramani of Deen Dayal Investments.

* Thank you for subscribing to our newsletter.