The death of profit: Why investing feels broken, and markets no longer make sense 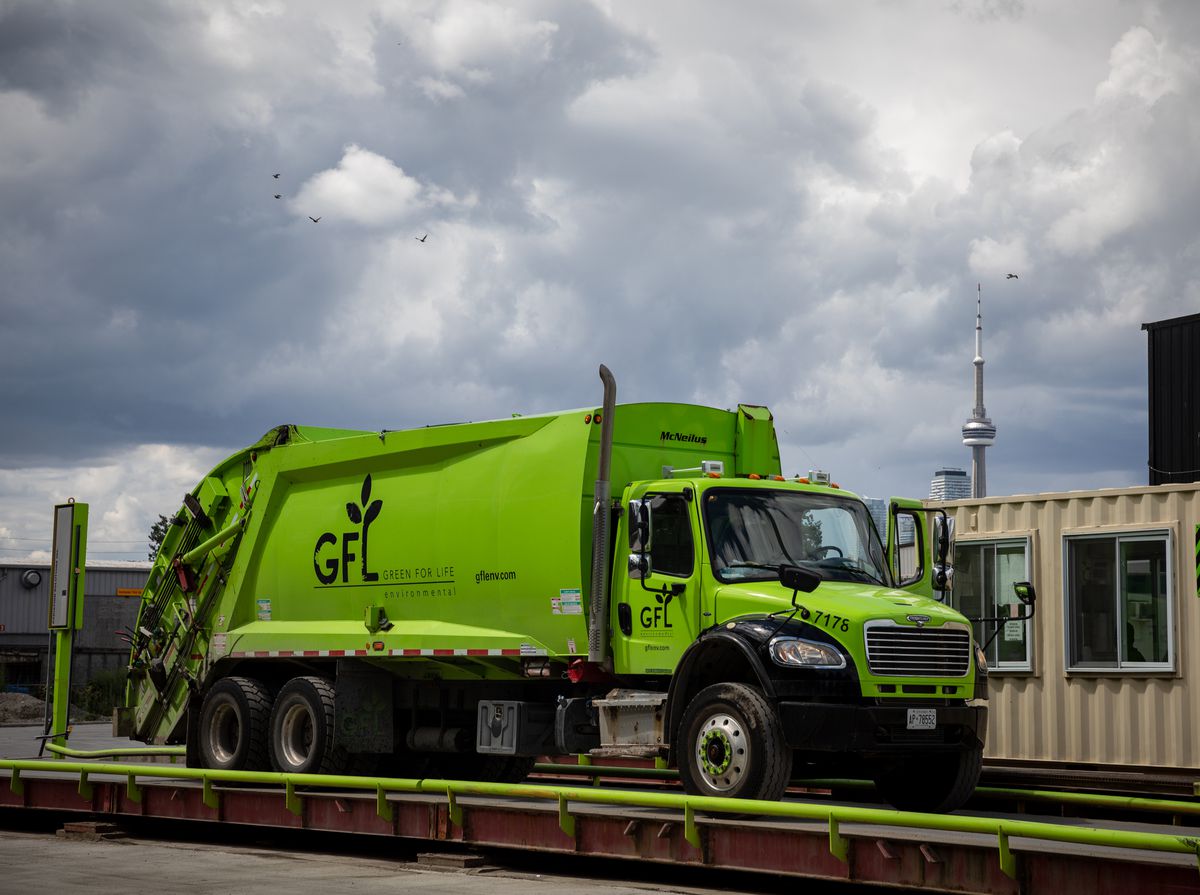 0 9
Share
Over the past three fiscal years, GFL’s net losses have totalled $1.9-billion because acquisition costs eat into the bottom line. Yet founder Patrick Dovigi is hell-bent on consolidating the fragmented waste management industry Melissa Tait/The Globe and Mail Patrick Dovigi is doing the unthinkable. His company, GFL Environmental Inc., hauls trash in bright green trucks across Canada and the United States. Yet the 41-year-old Canadian is something of an industry wunderkind, having made the garbage business look glamorous – at least to investors. GFL went public in March, 2020, and in the 18 months since, its share price on the Toronto Stock Exchange has almost doubled. The whole sector has performed well, but GFL’s return has trounced those of its major rivals, and the company is now valued at more than $15-billion. A key part of GFL’s appeal is its consistent growth. Since founding the company in 2007, Mr. Dovigi has acquired more than 100 smaller rivals and
Subscribe or log in to read the rest of this content.
Airbnb IncCanadacentCompaniescompanygflIPOmoney
0 9
Share FacebookGoogle+Email

The housing market is cooling down but not for a good reason: first-time homebuyers have been priced out

Charitable sustainable NFTs for the United Nations’ 17 SDGs By Cointelegraph