The Federal Administrative State Grew – Even Under President Donald Trump 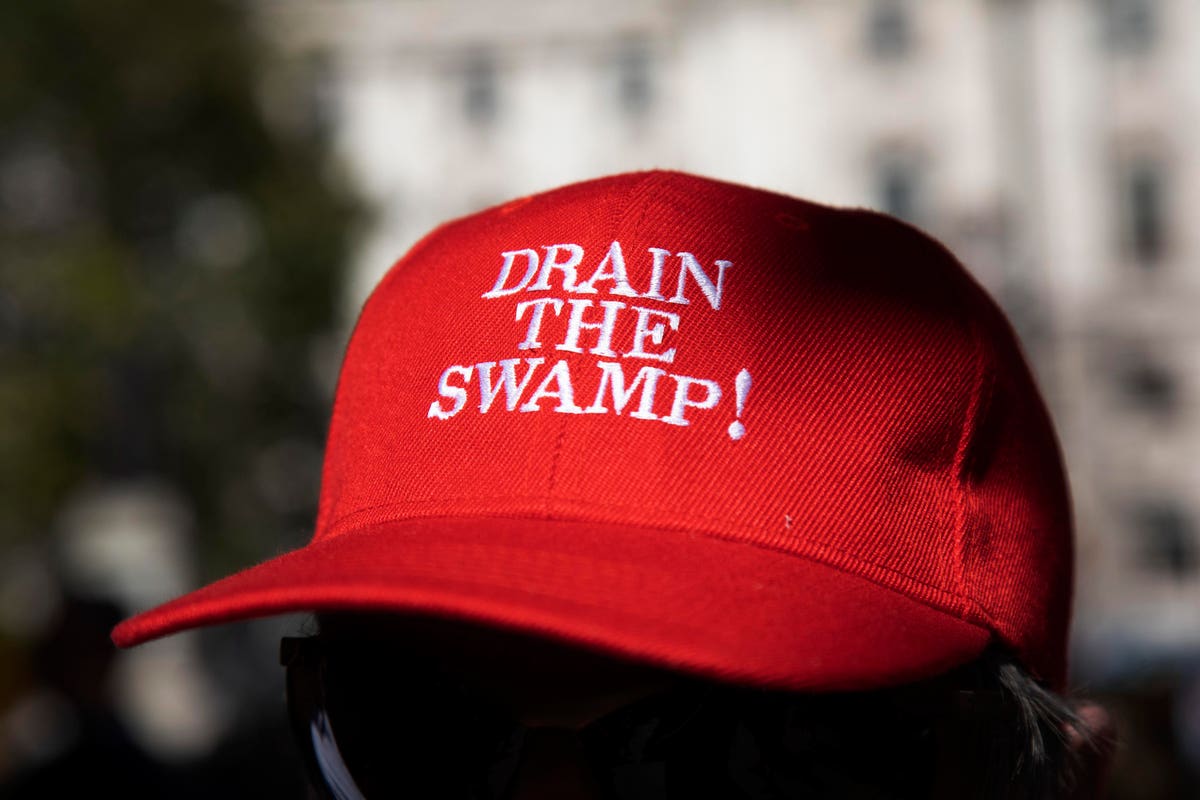 0 8
Share
(photo by Mike Kemp/In Pictures via Getty Images) In Pictures via Getty Images Everyone from Ronald Reagan (1983) to Nancy Pelosi (2006) to Donald Trump (2016) issued calls to "drain the swamp." However, in a new oversight report by OpenTheBooks.com, Mapping The Swamp, A Study Of The Administrative State, we found that the federal agency payrolls continued to grow unabated. President Trump was holding the headcount of the executive agencies roughly flat through at least 2018. Then, the pandemic driven spending caused a massive federal hiring spree in FY2020. Key Facts 1. EXPENSIVE BUREAUCRACY: The federal disclosed workforce costs the American taxpayer $2.3 million per minute, $140 million per hour, and $1.1 billion per day. In FY2020, the federal government disclosed 2.8 million employees — including 1.4 million executive agency bureaucrats; 698,547 DOD employees; and 678,537 USPS employees — for an estimated total compensation c
Subscribe or log in to read the rest of this content.
adam andrzejewskiAnthony FauciDODDonald Trumpdrain the swampFY2019-FY2020Nancy Pelosironald reagan
0 8
Share FacebookGoogle+Email

Big wobble in Treasury yields in a busy day of Fedspeak