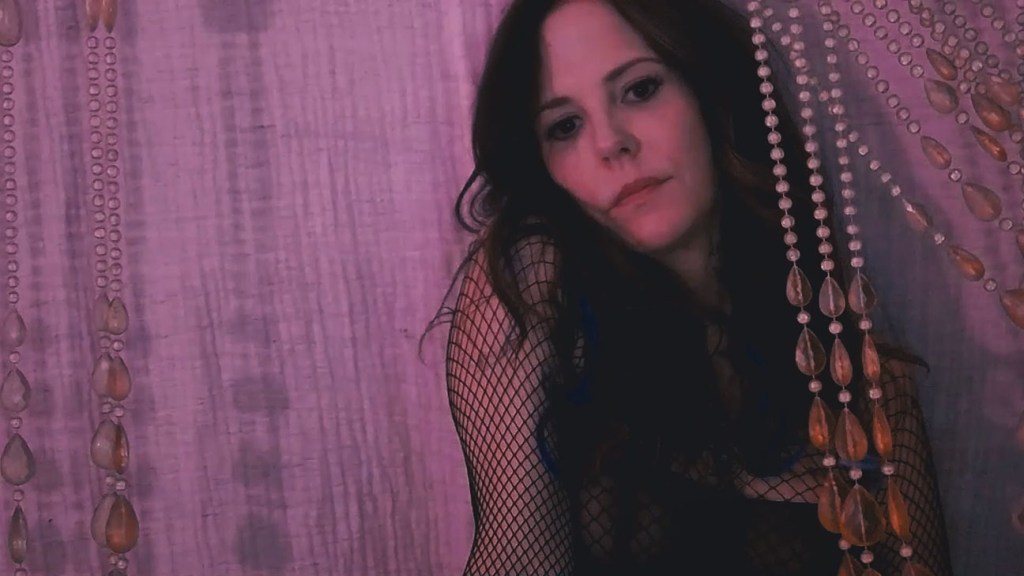 0 5
Share
Peter Hedges’ The Same Storm is not the first film to reflect the restrictions and tragedies wrought by COVID-19. The recent film Together, starring James McAvoy and Sharon Horgan, dissected a relationship during lockdown. And last year’s HBO drama Coastal Elites consisted of five interlocking monologues centering on characters affected by the pandemic as well as the Trump presidency. Now writer-director Hedges (Pieces of April; Ben Is Back, which starred his son Lucas Hedges) adds his take on the subject, with a series of poignant vignettes focusing on a variety of people whose lives were upended during the past year and a half. Hedges took all precautions in filming more than two dozen actors. All were filmed in their own homes or workplaces, using cellphones, computers and Zoom formats that an expert technical crew helped the actors navigate. Hedges devised the script, inspired by Arthur Schnitzler’s 19th century play La Ronde, which consists of vig
Subscribe or log in to read the rest of this content.
0 5
Share FacebookGoogle+Email

Here is what’s on the economic calendar in Asia today