The Scooter Wars Are Coming to the Stock Market 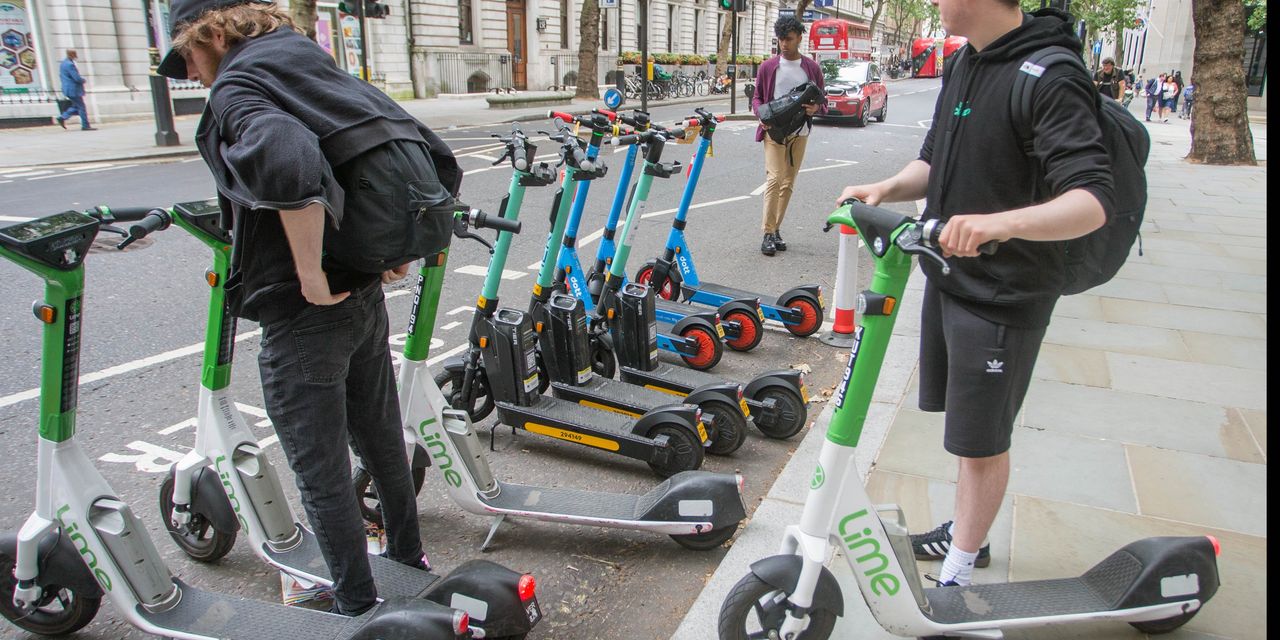 0 7
Share
Electric bikes and scooters may be better for the planet than for your portfolio. “Micromobility” company Helbiz makes its trading debut on Nasdaq on Friday, a first for the U.S. stock market. Like better-known peers Bird and Lime, Helbiz offers consumers rides on two-wheeled electric vehicles via a smartphone app. Helbiz is the market leader in Italy, with plans to expand in the U.S. The bigger event for investors will be when Bird goes public later this year. The U.S. market leader announced a deal with a special-purpose acquisition company in May that gave it an enterprise value of $2.3 billion. Lime, which is backed by ride-hailing giant Uber, hasn’t followed suit yet, but the temptation to tap SPAC cash must be strong. All those scooters don’t come cheap. Like ride-hailing, micromobility promises to fill in city-transport gaps by offering a software-enabled alternative way to travel short distances. One difference for investors
Subscribe or log in to read the rest of this content.
Alternative Fuel VehiclesAutomotiveE-commercegeneral newsHelbizMotor Vehicleson-demand economy servicesOnline Service Providers
0 7
Share FacebookGoogle+Email