The tipping point for a low-carbon energy future is right around the corner: S&P Global Platts 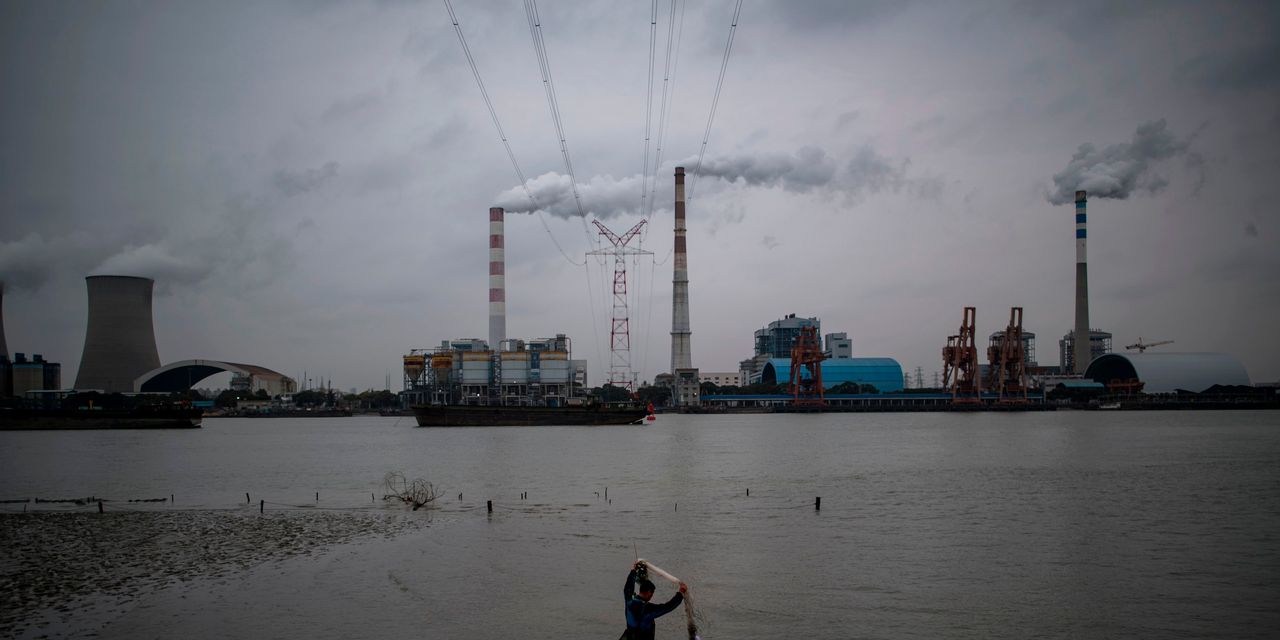 0 8
Share
The tipping point on the path to a low-carbon energy future is just four years away, a new report out Friday said. Importantly, hitting that mark will require potentially long-shot policies of sharply reducing coal use in China and natural gas use in the U.S., according to the S&P Global Sustainable1 report. Overall the world must move faster to curb emissions and show concrete progress by 2025 or risk overshooting the 2-degrees global warming limitation set as part of the Paris climate pact in 2015, said the report, which was issued in association with New York Climate Week and draws from analysis from S&P Global Platts Analytics. The report adds to the steady stream of research and rhetoric ahead of a key climate conference in Glasgow in November. Read: Biden warns climate forum of ‘point of no return’ without bolder action, agrees to methane cuts Almost all energy end-use sectors, ranging from heavy industry to transport,
Subscribe or log in to read the rest of this content.
Air pollutionarticle_normalBusinessBusiness/Consumer ServicesClimate changeconsumer servicescorporateCorporate Environmental Responsibility
0 8
Share FacebookGoogle+Email