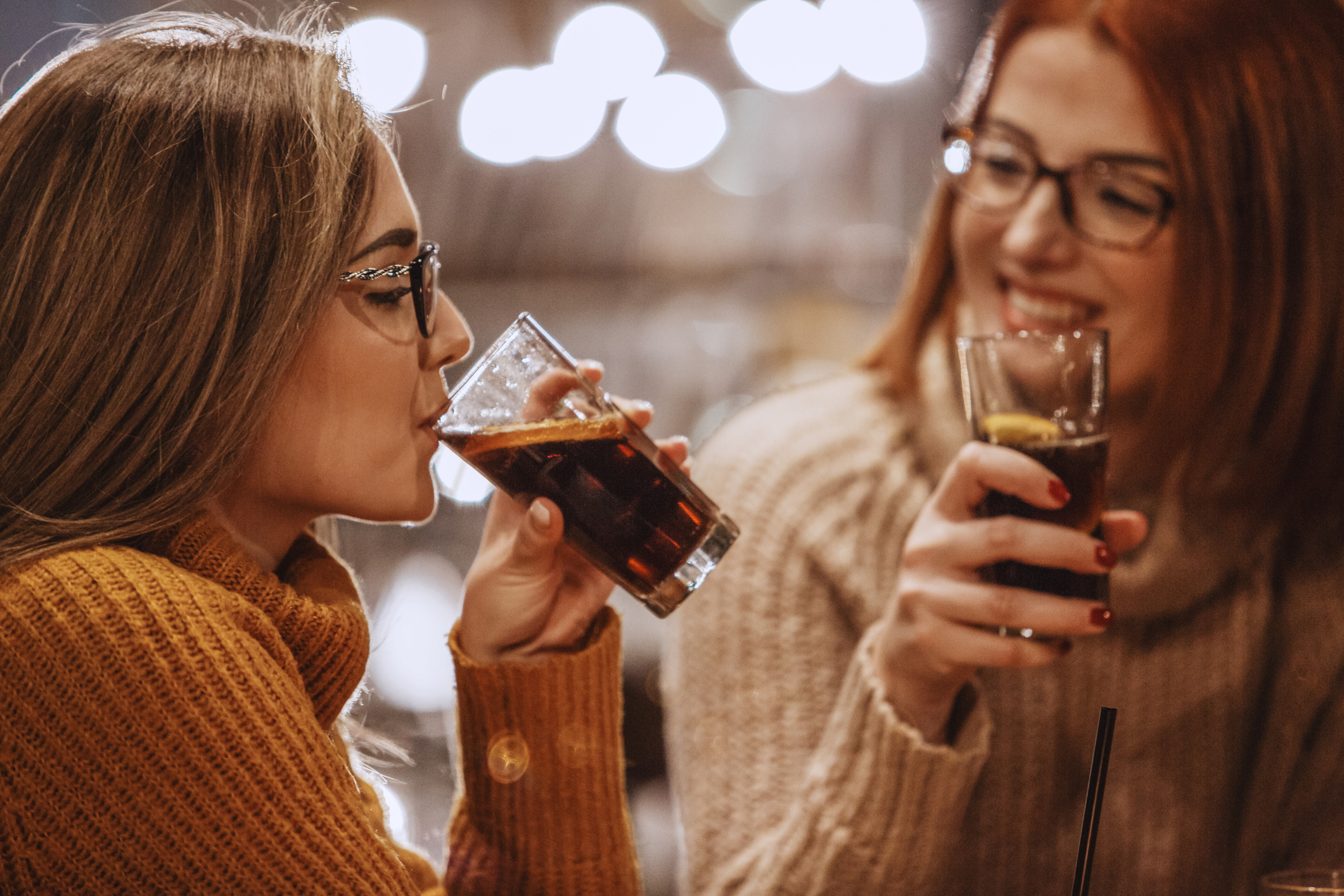 
The stock market moved higher on Tuesday, rising as investors got more upbeat about the prospects for a sustained economic recovery and the potential for more government spending to stimulate growth. As of noon EDT, the Dow Jones Industrial Average (DJINDICES:^DJI) was up 429 points to 34,432. The S&P 500 (SNPINDEX:^GSPC) gained 59 points to 4,359, and the Nasdaq Composite (NASDAQINDEX:^IXIC) climbed 203 points to 14,458.

A couple of stocks stood out in their contributions to the overall rally. PepsiCo (NASDAQ:PEP) reported earnings results that had shareholders excited about the beverage and snack-food giant’s prospects for the future. Meanwhile, Netflix (NASDAQ:NFLX) rose to an all-time high as the streaming service got confirmation of its leadership status in the industry it helped to pioneer.

PepsiCo gets a pop

Shares of PepsiCo were up between 1% and 2% at midday on Tuesday. The iconic soft-drink manufacturer reported solid results in its fiscal third quarter and raised its guidance for the full year.

PepsiCo also boosted its outlook for the full 2021 fiscal year. The company now believes organic revenue will rise 8% year over year, compared to previous guidance for growth of just 6%. PepsiCo also believes its earnings per share could grow at an even faster rate than it had previously expected.

PepsiCo has trailed the stock market’s returns this year, and the company still faces cost pressures and an uncertain supply-chain environment. Nevertheless, investors seem more comfortable that PepsiCo will be able to make the most of its brand strength and loyal customer base, and that could lead to further stock-price gains ahead.

Elsewhere, Netflix shares rose more than 4% to hit all-time record levels. The streaming giant got confirmation of its status within a key demographic, and that could spell big gains for years to come.

Every year, analysts at Piper Sandler look at consumer preferences among teens in the U.S. market. This-year’s installment showed that Netflix continued to be a leading provider of streaming video, with Alphabet‘s (NASDAQ:GOOGL) (NASDAQ:GOOG) YouTube sharing the spotlight.

Netflix has generated new buzz after a period of slowing subscriber growth. The debut of its Squid Game original series has received huge amounts of attention, with the Korean-language show getting international viewers from across the globe. That’s been increasingly vital in driving Netflix’s growth, because in a relatively saturated U.S. market, it’ll be underserved populations overseas that can really help to push global subscriber counts higher for the streaming pioneer.

With markets going through a mild correction, it’s good to see Netflix remaining at record levels. If it can get through an inevitable slow period as people start to emphasize activities outside the home, then Netflix should be in a good position to keep moving higher in the long run.

Where Will Google Stock Be In 10 Years? (NASDAQ:GOOG)