This new Cadillac model sold out in about 10 minutes 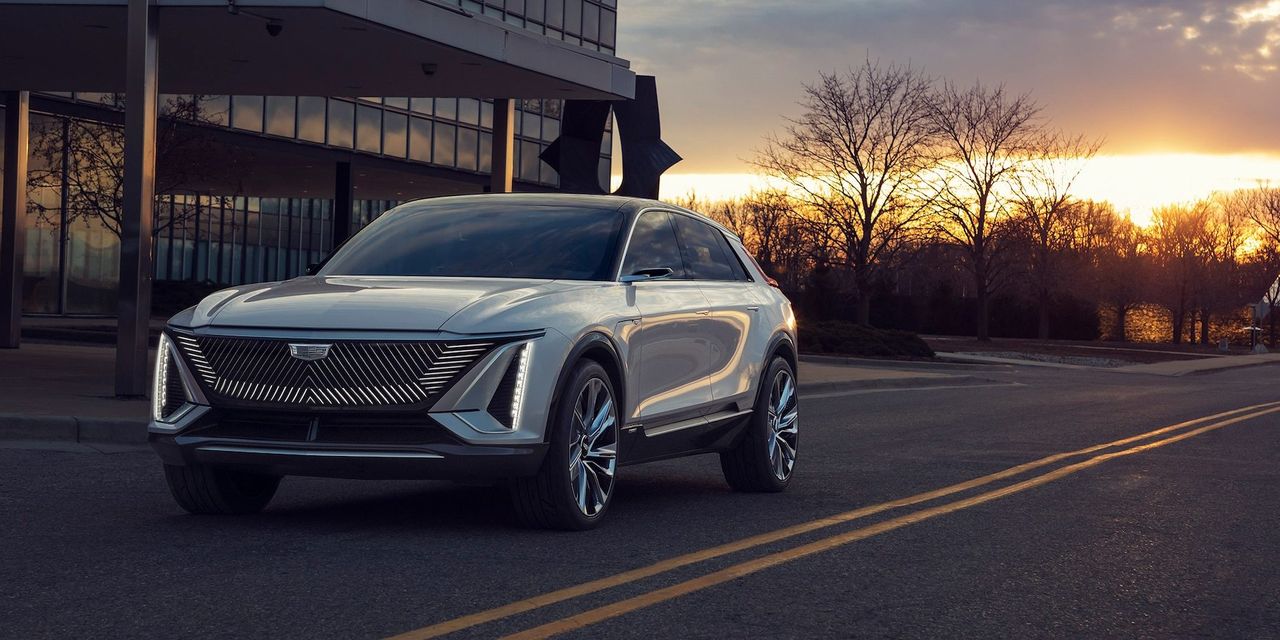 0 7
Share
GM GM, +0.60% opened reservations for its 2023 Cadillac Lyriq electric SUV at 1 p.m. on Sept. 18. By a little after 1:10, they were gone.The first of many electric Cadillacs The Lyriq is the first Cadillac electric vehicle (EV), but the first of many. The brand has announced a plan to sell an all-electric lineup as part of GM’s push to sell mostly electric cars by 2035. The Lyriq is a midsize SUV with crisp, tailored style and a driving range of around 300 miles (according to Cadillac, but not yet tested by the EPA). Its cabin includes a massive 33-inch-long LCD touchscreen that takes up much of the dashboard and puts a head-up display directly in the driver’s line of sight. It uses GM’s Super Cruise hands-free driving technology and a remote parking system that can park the vehicle after the driver gets out. Also see: Lower price and higher-range EV added to Polestar lineupPriced between Two Tesla rivals
Subscribe or log in to read the rest of this content.
Alternative Fuel Vehiclesarticle_normalAutomotiveC&amp;E Industry News FilterContent TypescorporateCorporate/Industrial NewsFactiva Filters
0 7
Share FacebookGoogle+Email