This Trump-Backing Congressman Has a History With the Bidens 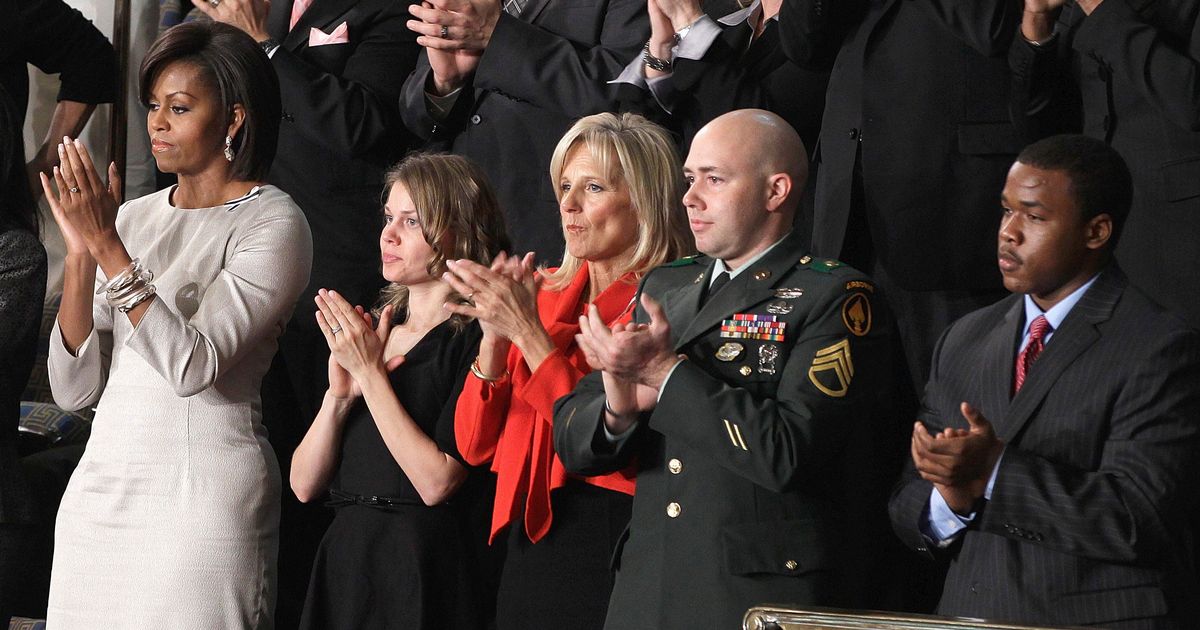 0 8
Share
Brian Mast sat to Jill Biden’s left at Obama’s 2011 State of the Union. Photo: Charles Dharapak/AP/Shutterstock/Charles Dharapak/AP/Shutterstock Brian Mast, a third-term congressman from southeastern Florida, has had a lot to say about Joe Biden as of late. “President Biden has abandoned the Afghan men and women who risked their lives for our war, and rather than execute any sort of plan that protects our interests and our allies, he’s spending all of his time assigning blame to everyone but himself,” he said in a statement distributed by his office in the middle of last month. Mast, who is 41, went on to explain that around the time he lost his legs to a bomb in Kandahar 11 years ago, his team included an Afghan interpreter. Now, he said, “because of President Biden’s failures, it is a very real po
Subscribe or log in to read the rest of this content.
0 8
Share FacebookGoogle+Email