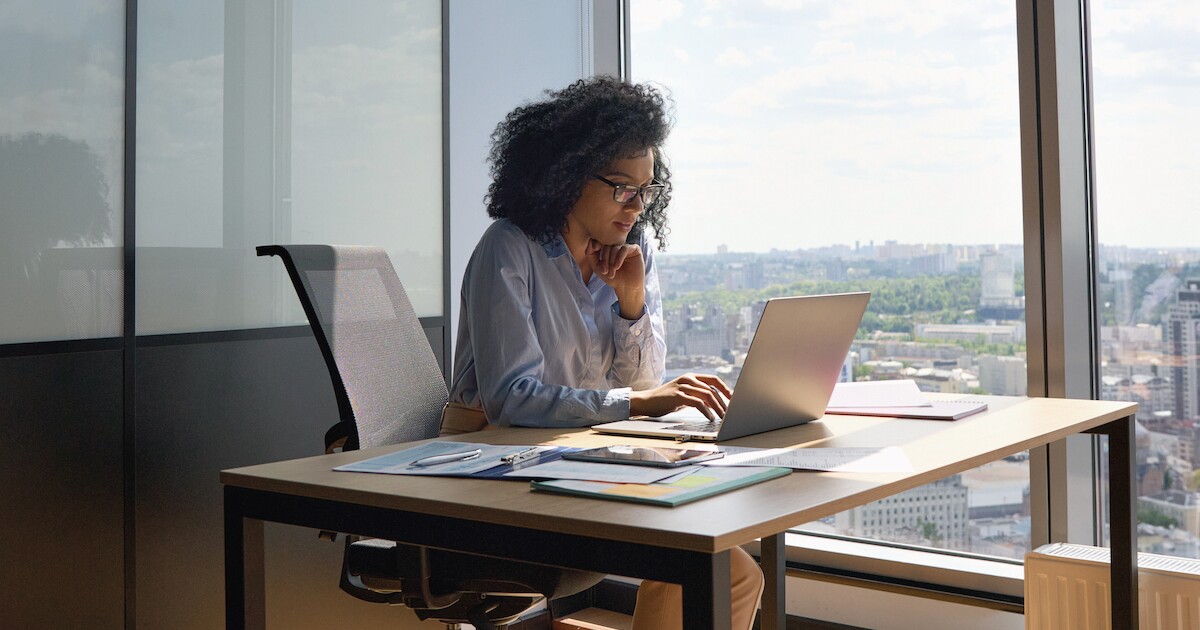 
Today’s tight talent market spells opportunity for freelance workers, who are cashing in as corporations turn to contractors to fill millions of open positions.

“This is a fantastic time to be looking for work,” says Kim Garstein, senior vice president of Robert Half International, a staffing firm. “I’ve been doing this for two decades and this is the best market for candidates I’ve ever seen.”

More than half of the nation’s employers are seeking workers. And there simply aren’t enough skilled workers to fill all the open slots, Garstein says.

Further, as companies return to their offices, an increasing number of employees are jumping ship. Some 75% of workers say they want the flexibility to work from home at least part of the time. A third of workers say they’ll quit if forced to go back to the office, according to Robert Half’s just-completed 2022 salary guide.

This tight talent market has created a perfect environment for freelancers — particularly skilled ones with multiple years of experience. Hiring simply takes too long, so 38% of surveyed companies said they’re hiring more independent contractors, and 45% said freelancers already make up more than half their workforce. Notably, 39% of workers see contract work as the next step in their career path.

“There are so many jobs out there, and everything is a contract position,” she says.

Many of the highest-demand jobs are in tech, according to Robert Half. These include front-end developers, user-experience and digital marketing experts, and system security managers.

What all that leads to is better wages. While overall pay levels have increased by just under 4%, wages in some high-demand fields are rising twice as much, according to Robert Half. And a whopping 48% of companies say they’re paying signing bonuses to new hires.

This provides freelancers with an opportunity to boost their rates, Rem notes. However, since few freelancers want to risk pricing themselves out of jobs, she suggests you do it in a thoughtful manner. Research average pay for the job or jobs you do. (You can start by using Half’s pay calculator here.)

But also add in the cost of benefits, such as paid time off and health insurance, she suggests. After all, companies pay these costs for their employees. If you’re swooping in to cover for a full-time worker, you should get the equivalent of that pay — if not more.

Rem plugs the numbers into a spreadsheet to figure out how much she should charge by the hour or project.

Don’t be afraid to ask for more than you think you can get, adds Lorenzo Parks, a St. Louis-based web developer.

“The worst that can happen is that the client says no,” he says. “But most of the time, it just starts a negotiation.”

Where to find jobs

Notably, as COVID-19 drove the workforce home, it also fueled rapid growth at online freelance platforms that connect vetted workers with clients. Both Parks and Rem list their services on Braintrust, where you can set your own rates, paying the platform a small fee for the connection.

Braintrust specializes in tech jobs, ranging from user experience and design to site engineering and cybersecurity. Other sites geared to tech workers include FreeUp, Catalant and Toptal.

Robert Half finds work for accountants, human resources experts, administrative workers, and marketing, legal and healthcare professionals. Business is so brisk that the site added a smartphone app so it can alert potential contractors to jobs on the go. In just the last year, the app has alerted workers to more than 1 million job opportunities.

There are also copious consulting firms — such as GLG, Zintro and Maven — that connect experts to clients who need advice or temporary help with logistics, accounting or just about anything.

Kristof is the editor of SideHusl.com, an independent website that reviews moneymaking opportunities in the gig economy.

Trump on a 2024 GOP primary vs. Ron DeSantis: ‘I’d beat him like I would beat everyone else’