Top US general: whisperer to presidents, target of intrigue 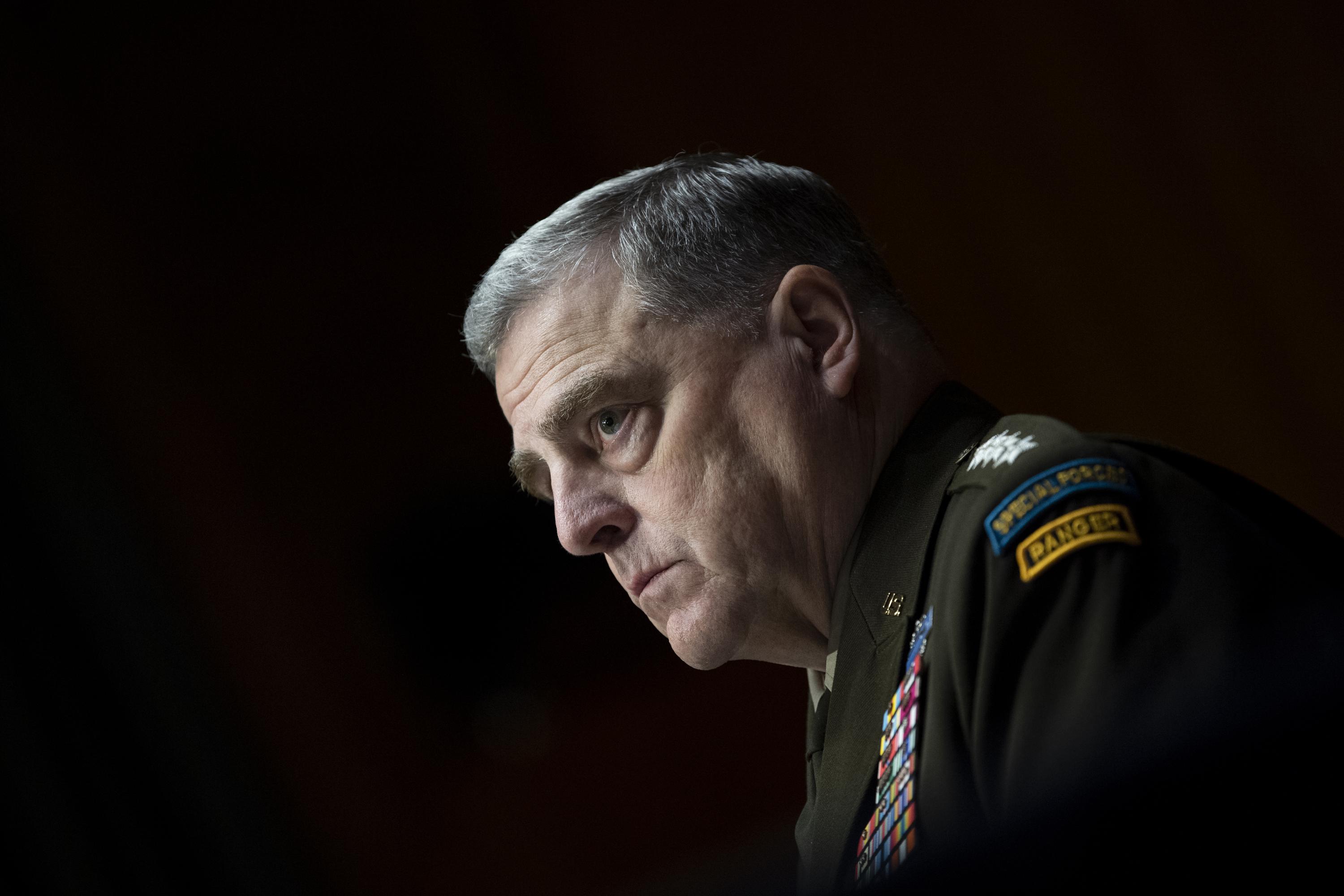 0 6
Share
WASHINGTON (AP) — Gen. Mark Milley has been the target of more political intrigue and debate in two years as chairman of the Joint Chiefs of Staff than any of his recent predecessors were in four. One after another, political firestorms have ignited around him — unusual for an officer who by law is a whisperer to presidents and by custom is careful to stay above the political fray.From racial injustice and domestic extremism to nuclear weapons and the fitness of Donald Trump as commander in chief, Milley has become entangled in politically charged issues, regularly thrusting him into the news headlines.Milley is expected to face tough questioning on those and other issues when he testifies with Defense Secretary Lloyd Austin at a Senate hearing Tuesday and a House panel Wednesday. The hearings originally were meant to focus on the Afghanistan withdrawal and the chaotic evacuation from Kabul airport last month.But since then, Milley has come under fire from Republicans for
Subscribe or log in to read the rest of this content.
AfghanistanDonald TrumpJoint Chiefs of StaffLloyd Austin
0 6
Share FacebookGoogle+Email

WSJ News Exclusive | Kushner Cos. Goes Outside the Family to Replace Jared as CEO