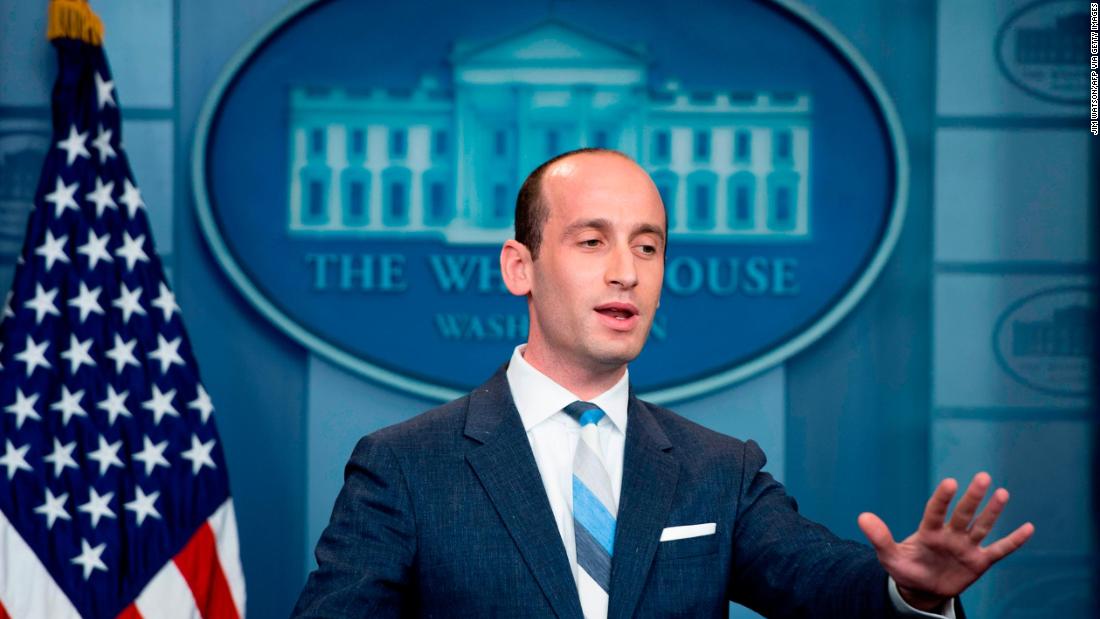 0 2
Share
"What do you guys want?" Miller, then a top adviser to President Donald Trump, asked incredulously, according to one person in the room. "A bunch of Iraqs and 'Stans across the country?" His words stunned many in the meeting, but they were no accident. Under Miller's guidance, several sources told CNN, the Trump administration was purposefully slow-walking the entry of all refugees -- including allies who aided American soldiers in Afghanistan. But the mayhem in Kabul, as crowds of Afghans tried desperately to flee the country in the final days of August, was due in no small part to the slowdown during the previous administration, according to former officials who argue more allies could have been admitted in the years prior. The Trump administration's suspicion of refugees stalled an already cumbersome system of approval for Special Immigrant Visas for Afghan allies, these officials said, and the Biden administration ultimately inherited a significant backlog of more than 17
Subscribe or log in to read the rest of this content.
PoliticsTrump adviser Stephen Miller warned of 'Iraqs and 'Stans' in the US while slow-walking the entry of Afghan allies - CNNPolitics
0 2
Share FacebookTwitterGoogle+ReddItWhatsAppPinterestEmail

Bush to hold fundraiser for Cheney

Graham tries to help Trump and McConnell bury the hatchet