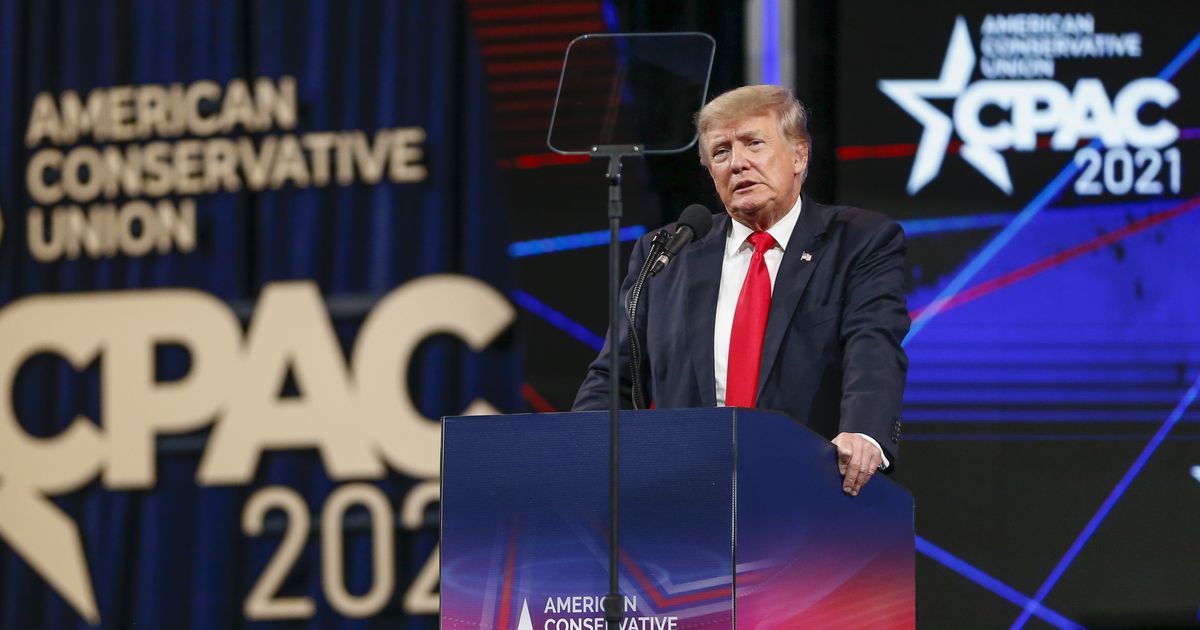 0 5
Share
AUSTIN — Former President Donald Trump is upping the pressure on Gov. Greg Abbott to add a “strong and real” 2020 election audit to the special legislative session agenda.“Texas will always be red, but we must stop the cheating,” Trump said in a statement Friday, while offering no evidence of such.Last week, Trump began pushing for an audit of 2020 election results in Texas — a state he carried. The Republican continues to say the election was rigged, even after audits, dozens of judges and his own justice department dismissed the allegation as baseless. The Texas Secretary of State’s office has called the election here “smooth and secure.”Still, hours after Trump’s lobbying began, the Secretary of State’s office announced a 2020 election audit of Collin, Dallas, Harris and Tarrant counties. The work will begin next spring and review whether the counties properly followed election procedures.Officials in the targeted counties have defended their elections
Subscribe or log in to read the rest of this content.
0 5
Share FacebookGoogle+Email