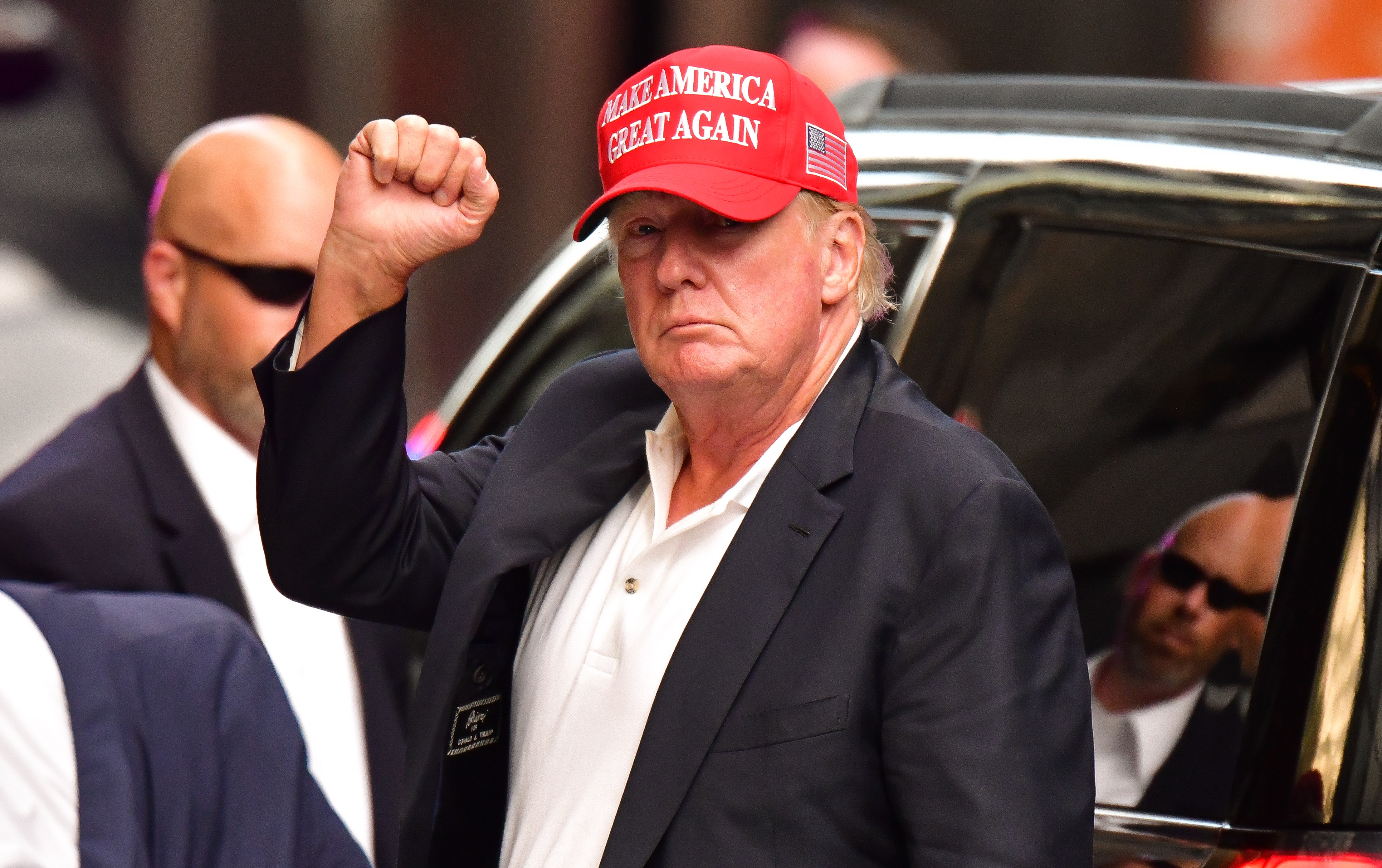 Trump hotels in Miami, Chicago and Hawaii have all issued mask mandates as the Delta variant continues to surge in the United States. Other Trump properties, including the Trump Golf Club in Florida and the Albemarle Estate at Trump Winery, have relaxed restrictions when it comes to masking mandates. Both establishments stated that “staff only have to wear a mask if unvaccinated” on their websites.

Trump was personally opposed to wearing face masks during his presidency.

“I just don’t want to be doing—somehow sitting in the Oval Office, behind that beautiful, Resolute Desk, the great Resolute Desk, I think wearing a face mask—as I greet presidents, prime ministers, dictators, kings, queens, I don’t know, it somehow, I don’t see it for myself,” Trump told ABC News in 2020.

A number of Republican leaders have also shown skepticism regarding the mask mandates and other safety protocols, especially in relation to schools buildings.

On August 9, DeSantis stated that the state Board of Education could potentially refuse payment of school leaders’ salaries if they require mask mandates.

“Ultimately — Education funding is for the students. The kids didn’t make the decision to encroach upon parents’ rights. So any financial penalties for breaking the rule would be targeted to those officials who made that decision,” said DeSantis spokeswoman Christina Pushaw on Twitter.

In July, Abbott signed Executive Order GA-38 in the state of Texas, which prevents local governments and state agencies from mandating masks and vaccinations.

“No governmental entity can compel any individual to receive a Covid-19 vaccine administered under an emergency use authorization,” the order stated. “It also prohibits any public agencies or private entities receiving public funds, including grants and loans, from requiring consumers to show documentation of vaccinations before entering or receiving a service from the entity.”

On August 12, Abbott lost a restraining order decision in court, which was carried out by Dallas County Judge Clay Jenkins.

Kentucky Senator Rand Paul said in a recent Fox News op-ed that masking guidelines from the CDC “shouldn’t be followed,” and that requiring mask-wearing, aside from at schools is for “petty tyrants.”

“We don’t have to accept the mandates, lockdowns, and harmful policies of the petty tyrants and feckless bureaucrats. We can simply say no, not again,” Paul wrote.

And in May, Georgia Representative Majorie Taylor Greene compared House Speaker Nancy Pelosi‘s decision to require members of the House to wear masks to the Holocaust.

“You know, we can look back at a time in history where people were told to wear a gold star, and they were definitely treated like second-class citizens, so much so that they were put in trains and taken to gas chambers in Nazi Germany,” Greene said Real America’s Voice’s The Water Cooler. “And this is exactly the type of abuse that Nancy Pelosi is talking about.”