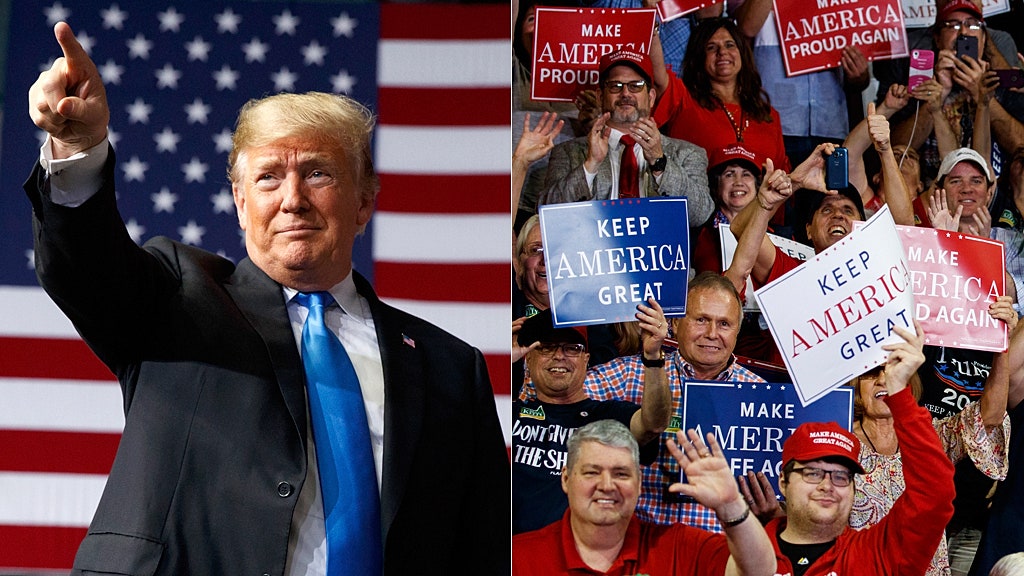 0 6
Share
Former President Donald Trump praised a U.S. service member who was photographed pulling an Afghan baby across the Kabul airport wall during the Afghanistan withdrawal and brought him onstage at a rally Saturday."We’re also honored to be joined by one of the Marines who bravely served in Kabul during the withdrawal and helped evacuate children over the airport and over the airport wall," Trump told a crowd of thousands gathered in Perry, Georgia. "You saw him, he did a great job, Lance Corporal Hunter Ian Clark. Lance Corporal get up here!"ASSAULT ON FEMALE US SERVICE MEMBER BY MALE AFGHAN REFUGEES AT FORT BLISS UNDER FBI INVESTIGATIONLance Corporal Clark walked up to the stage accompanied by cheers, and Trump referred to him as a "handsome guy" during his approach."Hey, my name is Lance Corporal Hunter Clark, and I’m here from Warner Robbins, Georgia," Clark told the crowd. "I am the guy that pulled the baby over the wall, and it’s definitely probably one of the greates
Subscribe or log in to read the rest of this content.
0 6
Share FacebookGoogle+Email

All bark and some bite. China’s Bitcoin ban puts traders in the ‘fear’ zone By Cointelegraph

Biden holds Trump’s line when it comes to China