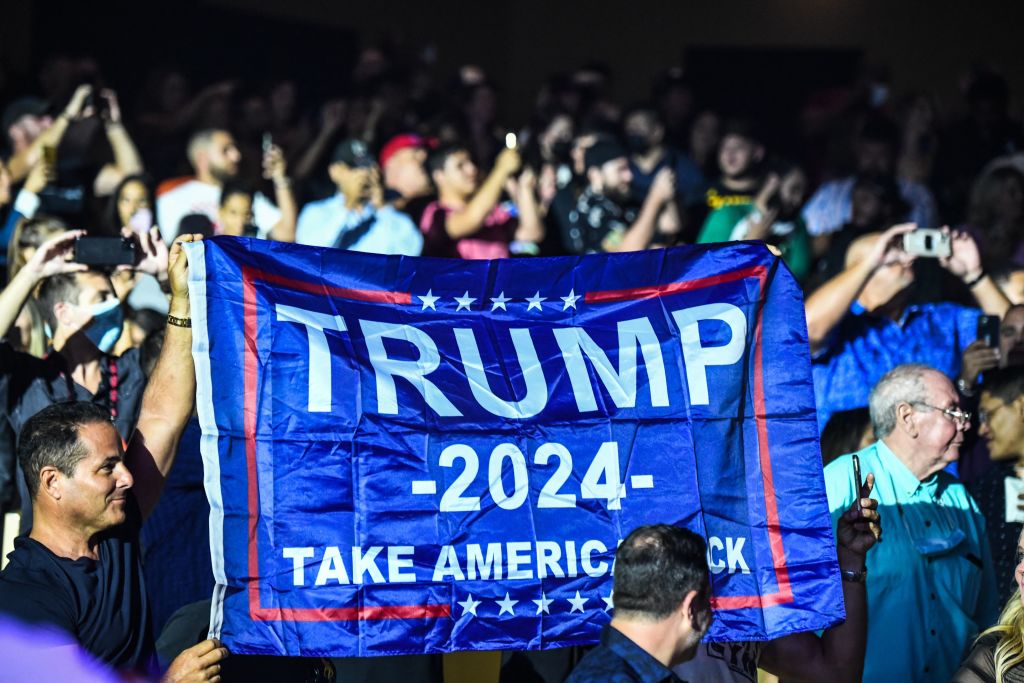 0 7
Share
A former top-level intelligence official in the Trump administration warned that the re-election of the former Republican president would be an "existential threat" to the nation.Brian Murphy served as acting Under Secretary of Homeland Security for Intelligence and Analysis from March 2018 until July 2020, while former President Donald Trump was in the White House. During a Sunday interview with ABC News' This Week, Murphy discussed the possibility of Trump becoming president again after the 2024 election."I think it would be a disaster. I think he has denigrated...the intelligence community," Murphy said. "He puts out disinformation—and that's an existential threat to democracy. And he is one of the best at putting it out and hurting this country."Murphy described disinformation as a "slow-moving threat" and a "deliberative campaign to put out false information, often for nefarious reasons." Brian Murphy, a former Homeland Security official under Donald Trump's administrat
Subscribe or log in to read the rest of this content.
0 7
Share FacebookGoogle+Email