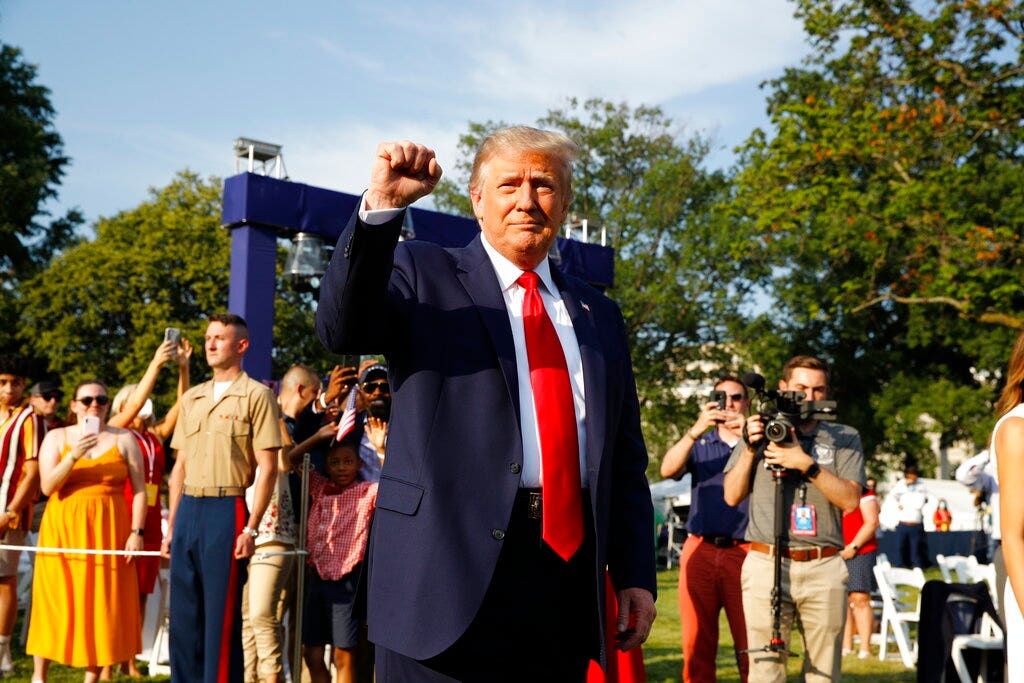 0 7
Share
Former President Trump returns to the campaign trail on Saturday.Trump's heading to Georgia, a crucial battleground in the 2022 midterm elections which may ultimately decide whether Republicans win back control of the Senate, to hold his first post-Labor Day political rally.But for the former president, the trip also appears to be personal.TRUMP MOVES HIS POLITICAL HQ BACK TO MAR-A-LAGO Georgia is one of handful of states where now-President Biden narrowly edged Trump to win the White House. And it’s a state where Trump has unsuccessfully tried – and continues to try - to overturn the 2020 election results. It’s also a state where the former president has vowed to defeat an incumbent conservative governor and a Republican secretary of state for refusing Trump’s calls to decertify the results."Are you ready for my EPIC Rally in GEORGIA?" Trump wrote this week in a fundraising email to supporters. And he emphasized that "Georgia is critical to our efforts to take back t
Subscribe or log in to read the rest of this content.
0 7
Share FacebookGoogle+Email