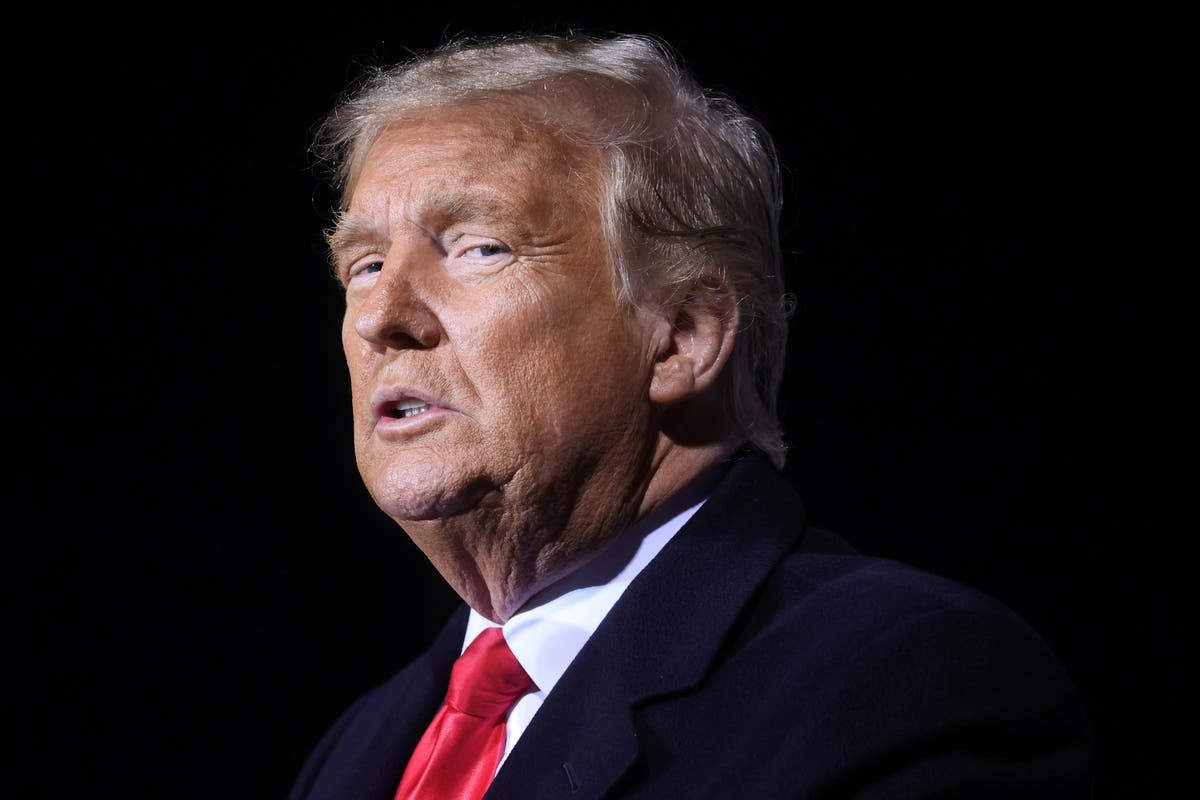 0 5
Share
Former President Donald Trump is increasing his efforts to encourage resistance to President Joe Biden’s legislative agenda among Republicans in Congress after nearly a dozen broke ranks with their party to support a bipartisan infrastructure compromise package negotiated with the White House.In a statement on Monday, the former president asserted that GOP senators “have all the cards, including political cards” to stop more of Mr Biden’s legislation from making it through the divided 50-50 Senate.“The 19 Senators who voted for the (non) Infrastructure Bill, of which only 11% is infrastructure as we know it, have created a big setback for Republicans. They can’t make mistakes like that again. They must play every card in the deck!” Mr Trump said, warning of an “onslaught of Democrat Legislation that will further lead to the destruction of the United States”.His words come as it appears that the bipartisan infrastructure package will receive few if any Republi
Subscribe or log in to read the rest of this content.
0 5
Share FacebookGoogle+Email