Tucker Carlson: This is proof Biden and his lackeys in the media are lying about COVID 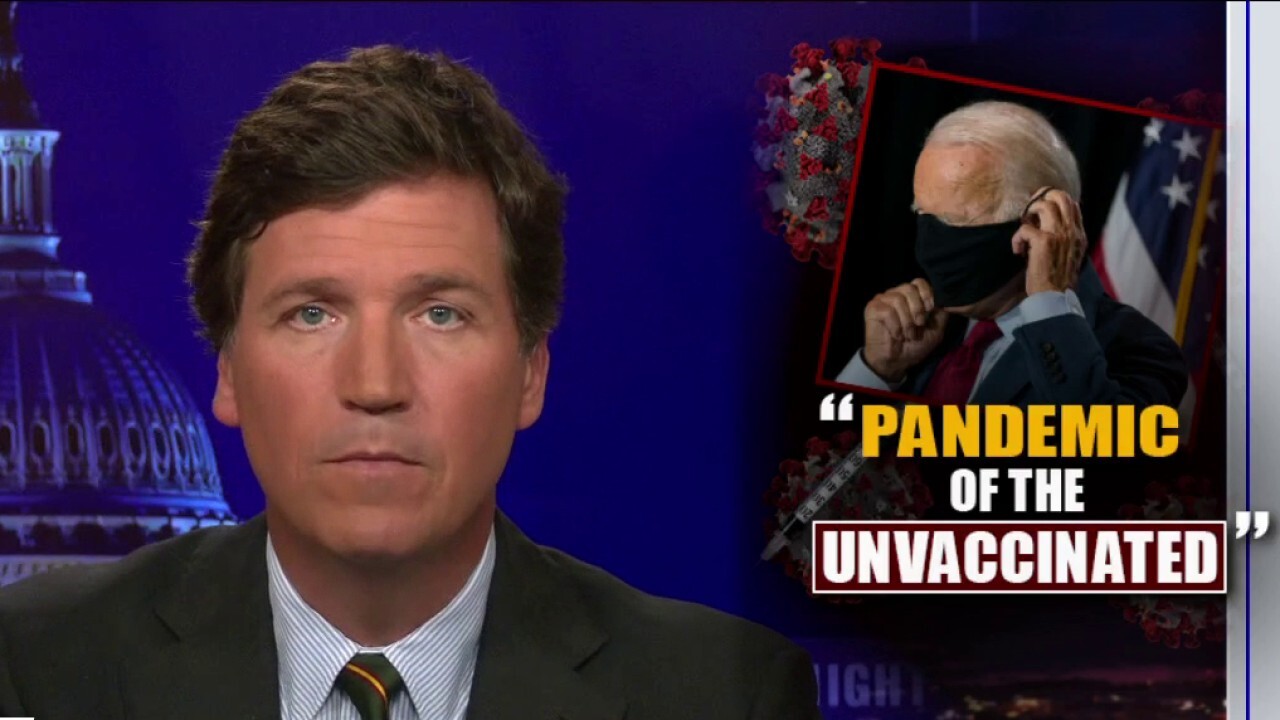 0 5
Share
Last month, for those of you keeping track, the Biden administration announced a plan to give additional shots of COVID vaccine — so-called boosters — to millions of Americans. Didn’t see that coming. But the administration never explained why it was necessary or scientifically justifiable. They never bothered. Instead, with characteristic aggression, they simply decreed it was going to happen. The new shots would go out, they informed us, no later than this week, the week of September 20, which is right now. That was the deadline. The weird thing is, it turned out, no one had told the scientists about this. Two leading vaccine experts at the FDA promptly resigned. Several more announced they were thinking of quitting. Then Biden's "COVID czar," a former Facebook board member with no medical background called Jeff Zients, assured the country "no problem, none of this is cause for alarm." People resigning in protest, no big deal. The decision to give extra COVID shots,
Subscribe or log in to read the rest of this content.
0 5
Share FacebookGoogle+Email