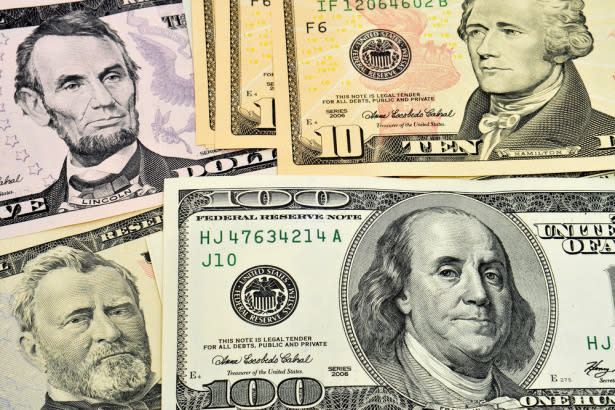 
As currency markets brace for the first rise in US interest rates before those of most major peers, the dollar began the last quarter of 2021 near its highest level of the year.

As a result of higher U.S. Treasury yields, the Japanese yen has declined 0.6% for the week and twice as much in a fortnight. Market expectations that the U.S. will taper by year-end and raise rates in 2022 have increased Treasury yields.

Yields settled on Thursday, with yen trading at 111.41 per dollar last trading from a 19-month low of 112.08 per dollar. This week, the dollar index has gained 1.1%, the biggest weekly increase since late June, standing at 94.327.

Markets may be distorted by month-end and quarter-end flows. Equally, the Fed taper prices and higher US yields, as well as the hope of reaching a debt ceiling deal could also be to blame. In addition to bond market inflows, the greenback may also be attracted to haven investors nervous about negative developments globally.

The Fed held a meeting last week that reinforced expectations for tapering of asset purchases increasing in 2022 or 2023.

The dollar should remain well supported, eventually rising 5-10% from current levels as long as markets are confident that the world’s largest economy will begin tightening monetary policy in a reasonable timeframe.

If the ECB keeps interest rates near zero while the Fed hikes, the euro/dollar should remain above $1.12-1.16 in the mid-2014 range.

As the power crisis has unsettled markets, Beijing is scrambling to supply more coal to utilities to restore supplies.

DXY indicates that the US Dollar is trying to break through and maintain momentum.

Once it maintains above the high in August and the top-side trendline that is horizontally converging, the March 2020 low, which was validated as resistance last September, will be the next major hurdle to overcome.

This article was originally posted on FX Empire

Opinion: For the sake of working people, Lael Brainard should lead the Federal Reserve