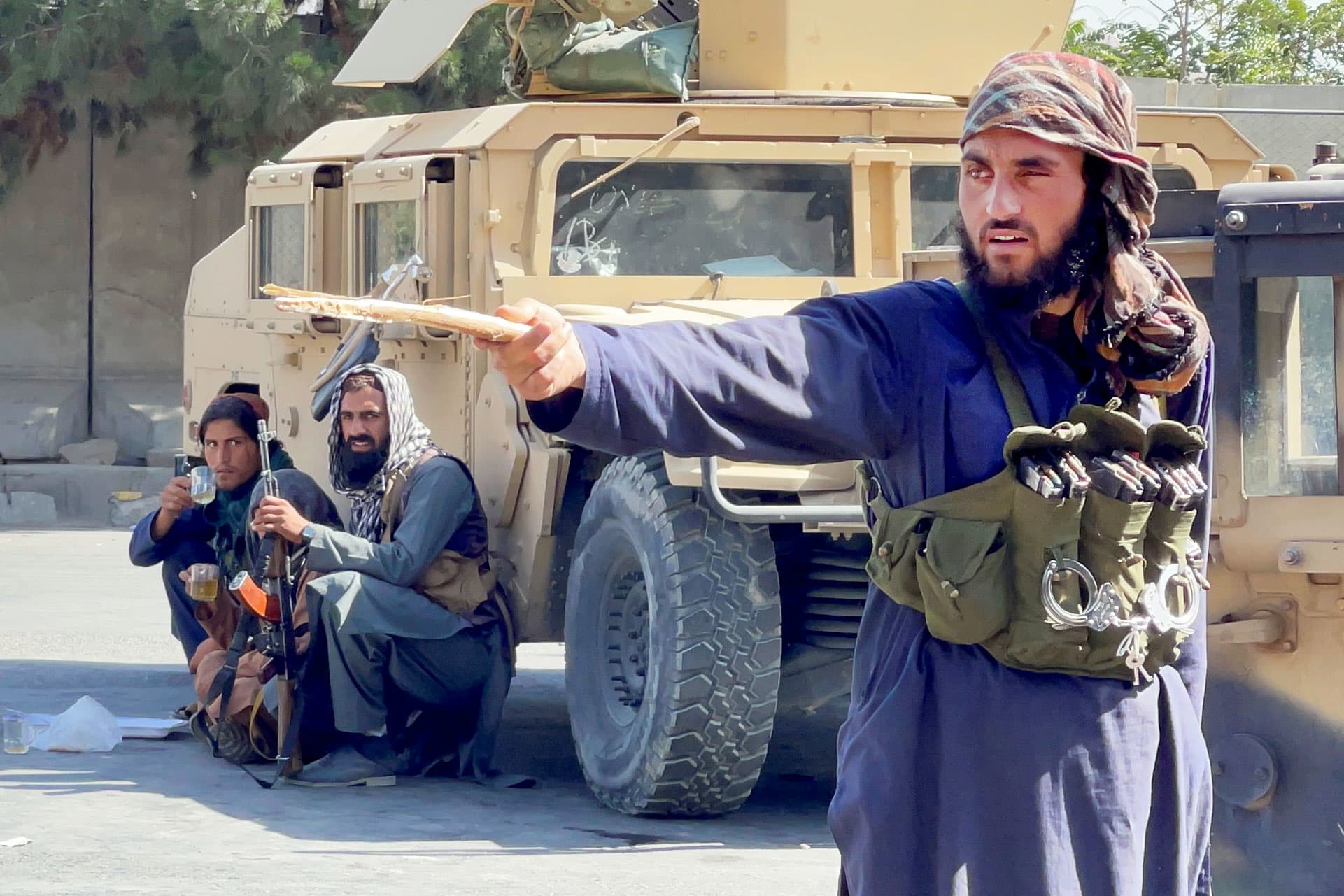 0 4
Share
Secretary of Defense Lloyd Austin and Chairman of Joint Chiefs of Staff Gen. Mark Milley participate in a news briefing at the Pentagon July 21, 2021 in Arlington, Virginia.Alex Wong | Getty Images News | Getty ImagesWASHINGTON – Secretary of Defense Lloyd Austin said Wednesday it was not yet clear what kind of relationship, if any, the Pentagon would have with the Taliban in Afghanistan after Western forces spent 20 years fighting the Islamist militant group."It's hard to predict where this will go in the future with respect to the Taliban," Austin told reporters at the Pentagon when asked about the next steps following Monday's complete U.S. military departure from the country."We don't know what the future of the Taliban is," explained Chairman of the Joint Chiefs of Staff U.S. Army Gen. Mark Milley."I can tell you from personal experience that this is a ruthless group from the past and whether or not they change remains to be seen," Milley said, adding that he and Austin
Subscribe or log in to read the rest of this content.
business newsDefenseJoe BidenPolitics
0 4
Share FacebookGoogle+Email