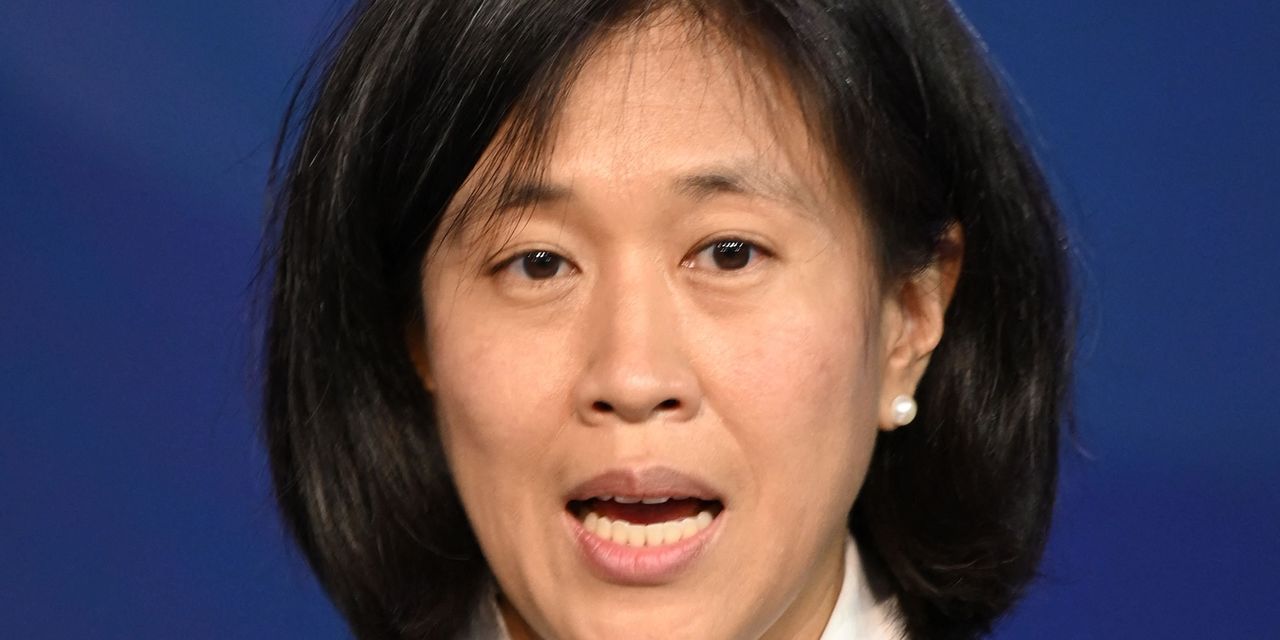 
U.S. stock futures weakened on Monday, resuming a downward path on uncertainties on future policy and concern about the global economy.

Last week was a rough one for U.S. stocks, as the S&P 500 dropped 2.2%, though the major indexes each advanced on Friday.

There were many developments in Washington, D.C., including the negotiations on infrastructure spending and social spending. According to The Wall Street Journal, Democrats were debating whether to reduce proposed programs or cut their duration to shave the $3.5 trillion size of the social spending package.

Meanwhile, Bloomberg News reported on the trading of Fed Vice Chair Richard Clarida, saying he traded stocks on the eve of a statement made about the pandemic. While the central bank said a Feb. 2020 trade was a preplanned rebalancing, it puts further pressure on the fate of Fed Chair Jerome Powell ahead of a White House decision on whether to re-nominate him.

U.S. Trade Representative Katherine Tai is due to discuss the U.S.-China trade relationship, where the Biden administration so far has kept tariffs imposed by the Trump administration on China in place. The White House said it would not rule out further tariffs as it chided China for not meeting commitments under the Phase One pact.

said it may sell its property management arm. Traders are concerned that Evergrade’s inability to pay debt will roil the Chinese economy, the second-largest in the world.

Ricardo Evangelista, senior analyst at ActivTrades, said anxiety about the ongoing Evergrande crisis and its potential to spill over to other markets, as well as the global logistic problems and rising energy prices, is weighing on the appetite for risk, and may offer support to the U.S. dollar.

Reuters reported that the OPEC+ grouping are likely to stick to their existing agreement to add 400,000 barrels per day of oil in November.