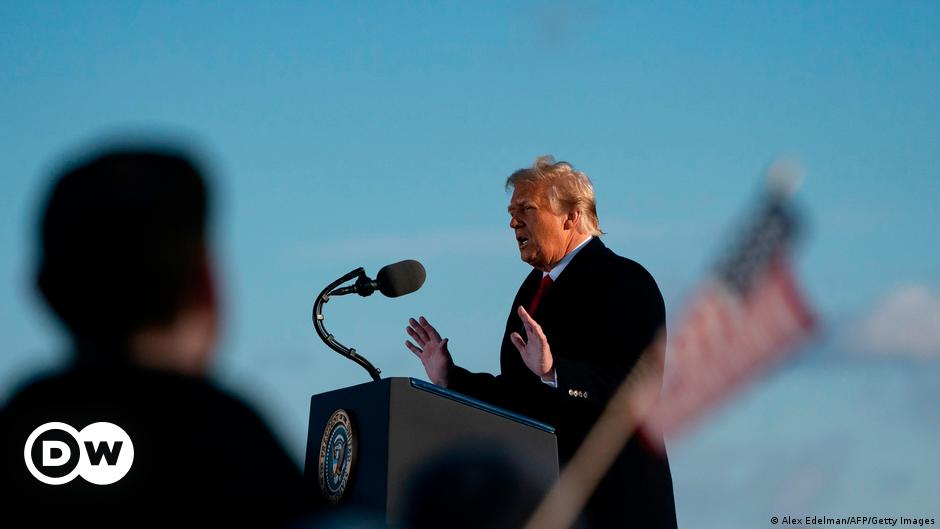 0 6
Share
A Republican party-backed review of the 2020 US presidential election results in Arizona's largest country reaffirmed on Friday that Donald Trump lost to Joe Biden. According to the report, Biden won the Maricopa County by about 45,000 votes, or 360 votes more than the official results. "This means the tabulation equipment counted the ballots as they were designed to do, and the results reflect the will of the voters," Republican board chairman Jack Sellers said in a statement. "That should be the end of the story. Everything else is just noise." The Arizona review was part of a larger effort by Trump and his allies to dispute the 2020 election results. These efforts were spurred by the former president's unfounded claims that the election was stolen from him. What did Trump say? Just hours before the tally was made public, Trump said the nation was watching "to see what the highly respected auditors and Arizona State Senate found out." "The audit was a big win for democracy
Subscribe or log in to read the rest of this content.
arizonaDonald TrumpJoe BidenUnited StatesUS election 2020
0 6
Share FacebookGoogle+Email