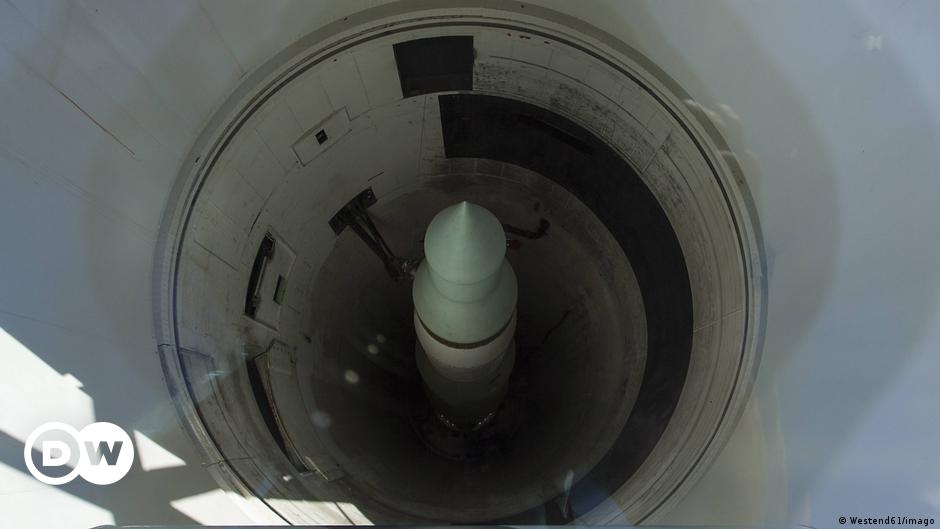 
The United States on Tuesday revealed the number of warheads in the country’s nuclear arsenal for the first time in four years, ending a Trump-era blackout on the figure.

The number of nuclear weapons — both active and inactive —  in the US military’s stockpile stood at 3,750 as of September 30, 2020, according to the data released Tuesday.

As recently as 2003, the United States’ nuclear weapon stockpile was just above 10,000.

In 1967, at the height of the cold war with Russia, the country’s nuclear reserve peaked with a total of 31,255 warheads.

‘Transparency’ the key to ‘disarmament’

“Increasing the transparency of states’ nuclear stockpiles is important to nonproliferation and disarmament efforts,” the State Department said in a statement.

The Trump administration had kept updated figures a secret after 2018 and had also turned down a request by the Federation of American Scientists to declassify them.

“Back to transparency,” Hans Kristensen, director of the Nuclear Information Project at the Federation of American Scientists, said.

The figures were released on the heels of a bid by President Joe Biden’s office to restart arms control dialogue with Russia after stalling under Trump.

President Biden’s administration is also conducting a nuclear weapons posture and policy review that is expected to be completed early in 2022.

In February this year, Secretary of State Antony Blinken told the Conference on Disarmament that “President Biden has made it clear: the US has a national security imperative and a moral responsibility to reduce and eventually eliminate the threat posed by weapons of mass destruction.”

Lawyers wrangle over talk of Trump at trial of Giuliani associate