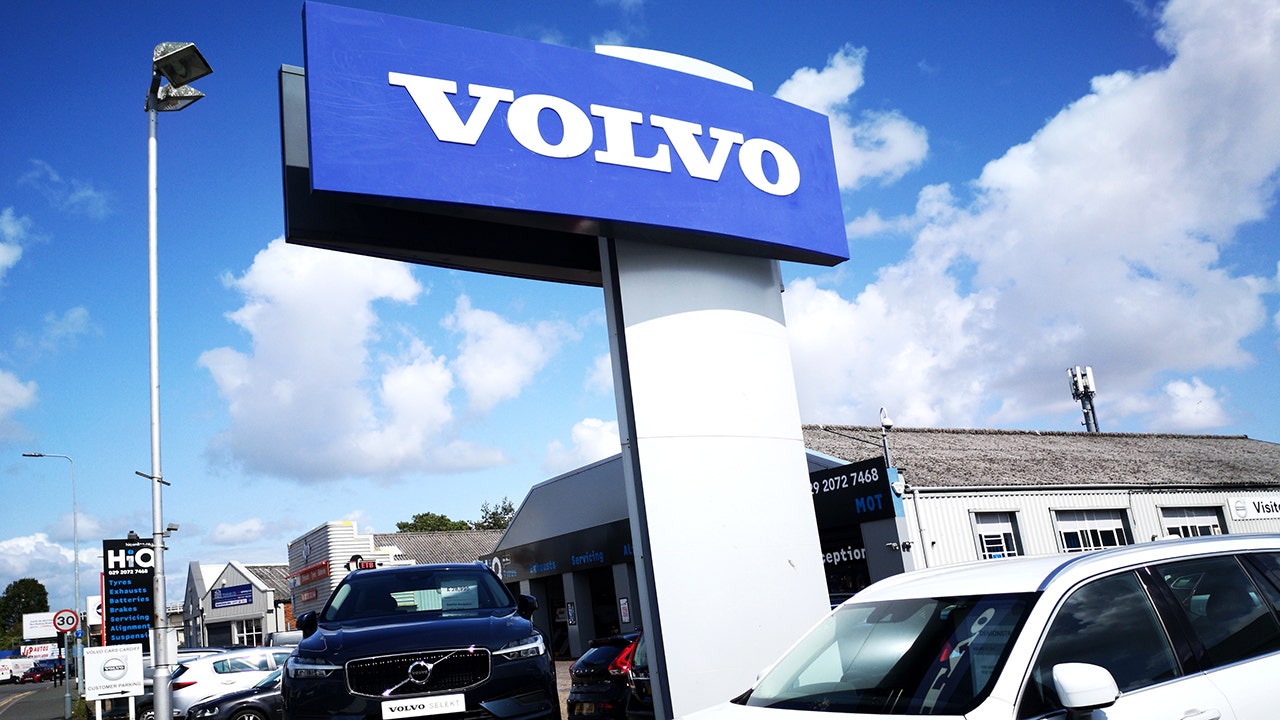 0 5
Share
Henrik Fisker on stock, electric cars Volvo announced Thursday that all its new fully-electric vehicles rolling off the assembly lines will be completely leather-free, saying that in doing so the company is taking both a stand against animal cruelty and a step toward fighting climate change. The Swedish automaker owned by China's Zhejiang Geely Holding Group has committed to making its entire fleet of vehicles completely vegan-friendly by the end of the decade, when it plans to sell only fully electric cars. Volvo says its fully electric cars will now be leather-free, starting with the company's new C40 Recharge (Photo by CLAUDIO BRESCIANI/TT News Agency/AFP via Getty Images) (Photo by CLAUDIO BRESCIANI/TT News Agency/AFP via Getty Images / Getty Images)CANADA GOOSE TO GO FUR-FREE IN 2022 "We've got a new generation of customers coming through, they're far more interested in the products they buy and having an ethical story behind them," Volvo head of design Robin Pag
Subscribe or log in to read the rest of this content.
0 5
Share FacebookGoogle+Email

Fauci: Johnson & Johnson Vaccine Probably Should Have Been 2 Shots