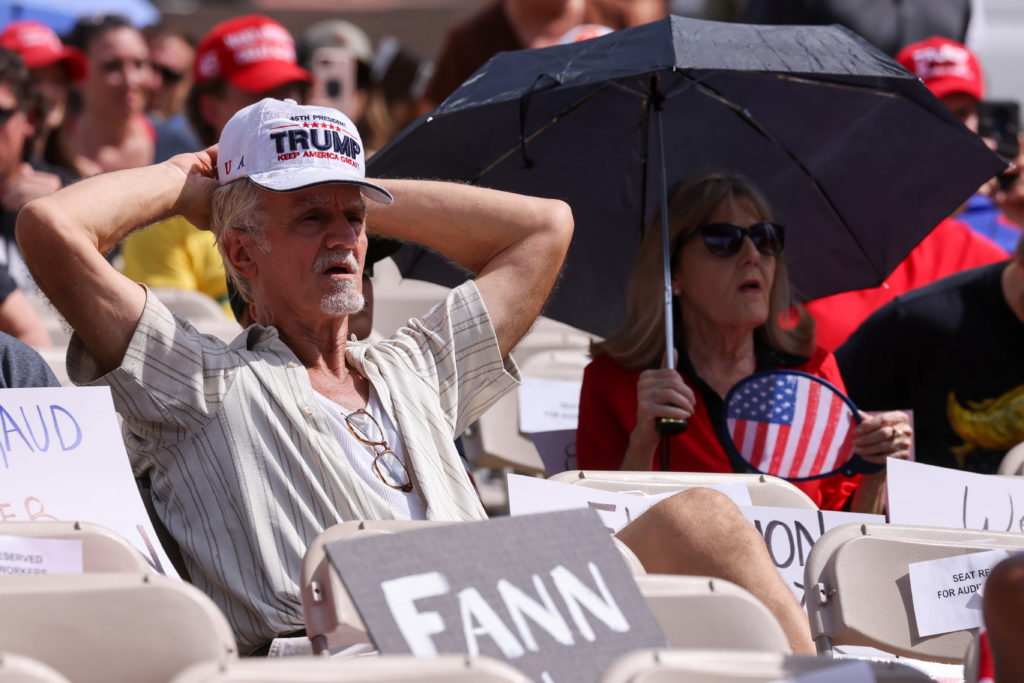 0 5
Share
PHOENIX (AP) — A Republican-backed review of the 2020 presidential election in Arizona’s largest county ended Friday without producing proof to support former President Donald Trump’s false claims of a stolen election. Watch the conference in the player above. After six months of searching for evidence of fraud, the firm hired by Republican lawmakers issued a report that experts described as riddled with errors, bias and flawed methodology. Still, even that partisan review came up with a vote tally that would not have altered the outcome, finding that Biden won by 360 more votes than the official results certified last year. The finding was an embarrassing end to a widely criticized, and at times bizarre, quest to prove allegations that election officials and courts have rejected. It has no bearing on the final, certified results. Previous reviews by nonpartisan professionals that followed state law have found no significant problem with the vote cou
Subscribe or log in to read the rest of this content.
0 5
Share FacebookGoogle+Email