‘We won’: Trump and his allies barrel ahead with election lies despite Arizona review confirming his loss 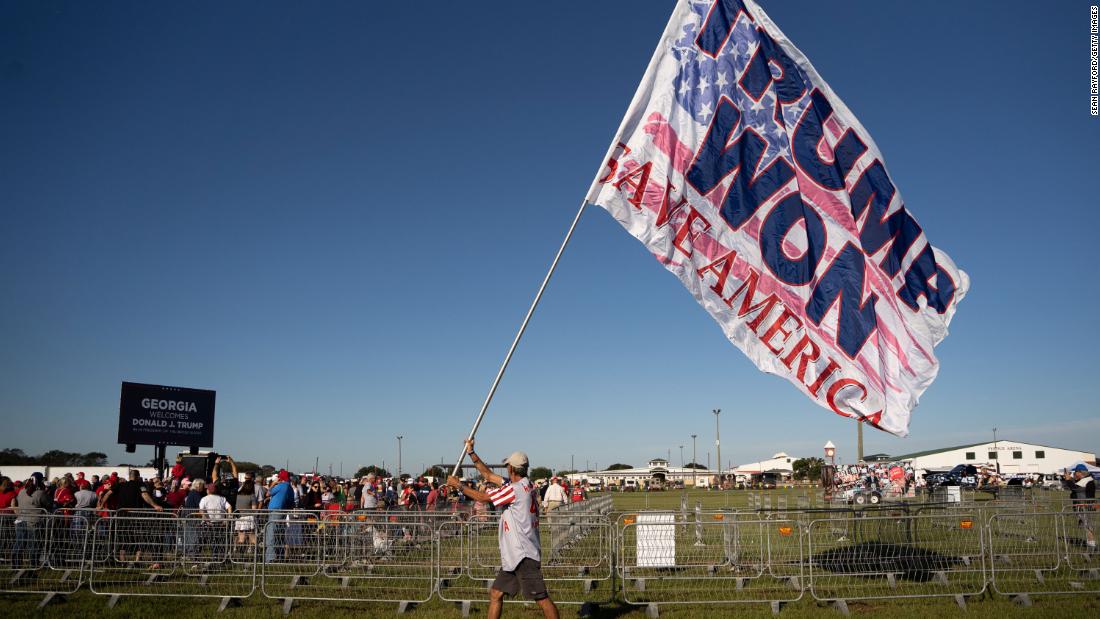 0 6
Share
Trump's allies are already demanding a new review of another Arizona county won by President Joe Biden. They are launching more partisan ballot reviews in other states following the Arizona playbook after passing laws making it harder to vote earlier this year. And they are calling for decertification of Arizona's 2020 election despite the lack of fraud, as part of a larger effort to validate Trump's "Big Lie" and undermine the 2020 election results.The lesson they're taking from Arizona's Maricopa County ballot review is not that they failed and should stop, but rather that they should try to avoid the negative scrutiny that hounded the Cyber Ninjas' review and "do it better" in states like Wisconsin and Pennsylvania, even if there's no evidence of fraud, said Sarah Longwell, a conservative publisher and executive director of the conservative group Defending Democracy Together."It has nothing to do with auditing votes," Longwell told CNN. "It has to do with creating a cloud o
Subscribe or log in to read the rest of this content.
'We won': Trump and his allies barrel ahead with election lies despite Arizona review confirming his loss - CNNPoliticsPolitics
0 6
Share FacebookGoogle+Email