Why a sudden spike in 10-year Treasury yields to around 1.5% shouldn’t spook investors, says BlackRock 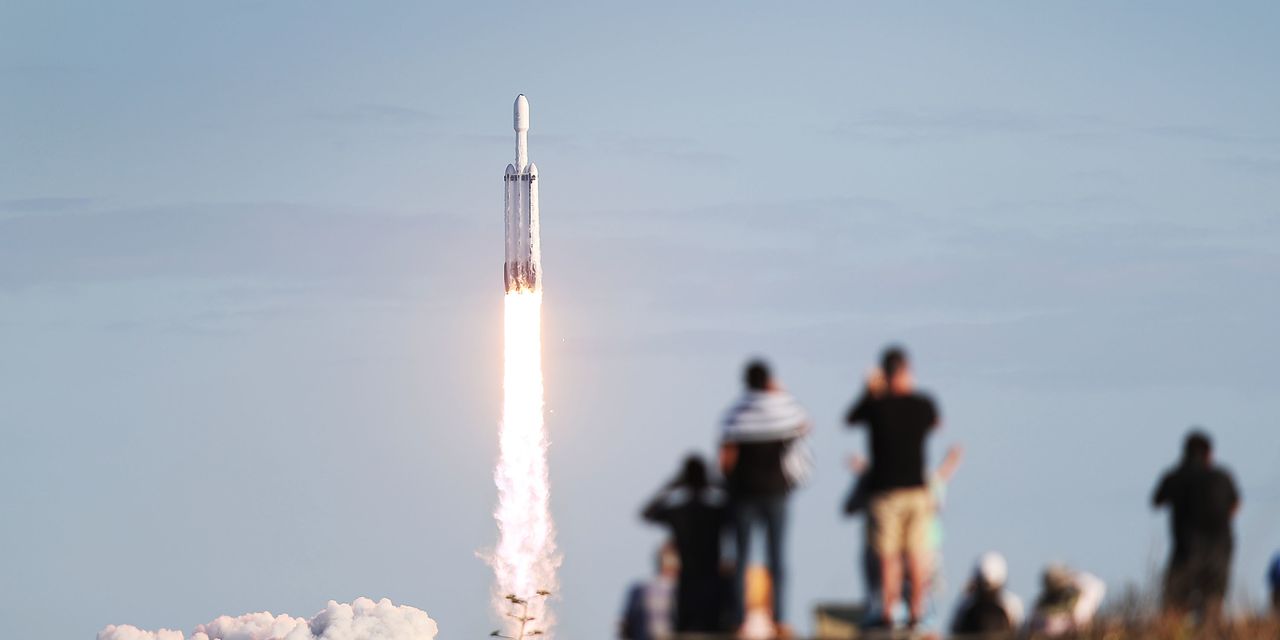 
Treasury yields suddenly spiked off relatively low levels because the government debt market was “overdue for a correction,” says Jean Boivin’s team at the BlackRock Investment Institute, while pointing to the quick nature of the U.S. economic restart from pandemic shutdowns.

to above 1.5% for the first time since June helped pressure embattled U.S. stocks, with the S&P 500 index
SPX,

Despite the jolt, BlackRock’s strategy team viewed the sharp rise in the 10-year rate as the market catching up with the COVID-19 economic recovery, rather than a reaction to a more “hawkish pivot” by central bankers.

“We had argued since the spring that yields were too low given the broadening restart and this would ultimately be corrected,” Boivin et al wrote, in a Monday note.

“Back then it took weeks for yields to rise about 20 basis points to 1.50% level, and this time it only took a week—underscoring our view that markets may be catching up to the reality of the restart.”

The attached chart highlights how last week’s 10-year yield spike was driven in large part by increased demand among investors for “term premium,” or compensation to hold longer-term government bonds, rather than a notable change in inflation expectations.

The graphic also underscores how the term premium on 10-year government paper has been compressed for much of the past decade.

“We see this as a more benign adjustment, and view ongoing negative real yields and the broadening restart supporting risk assets,” Boivin’s team wrote, adding that even while bouts of volatility may be more likely going forward, “higher term premia in this environment need not be bad news for equities.”

Risk-assets sold off Monday, as the fight in Washington, D.C. intensified over the U.S. debt-ceiling limit and a planned $3.5 trillion infrastructure spending package. President Joe Biden warned in a White House speech that “a meteor is headed to crash into our economy,” unless lawmakers raise the federal borrowing limit.

Read: U.S. could be heading into an ‘era’ of high inflation that produces paltry, or even negative, real returns on safe assets, analyst warns

both were down more than 2% in afternoon action, while the Dow Jones Industrials Average
DJIA,

was off by about 1% and the Nasdaq Composite Index
COMP,

BlackRock’s recommendation is “broadly underweight” government bonds, particularly longer maturities and overall “pro-risk” over the next six to 12 months, even with a “narrowing path for risk assets to push higher,” with peak U.S. growth momentum likely in the rearview mirror.

“You can only turn the lights back on once, so to speak,” the team wrote.