Will the UAW work at Ford’s Tennessee, Kentucky plants? 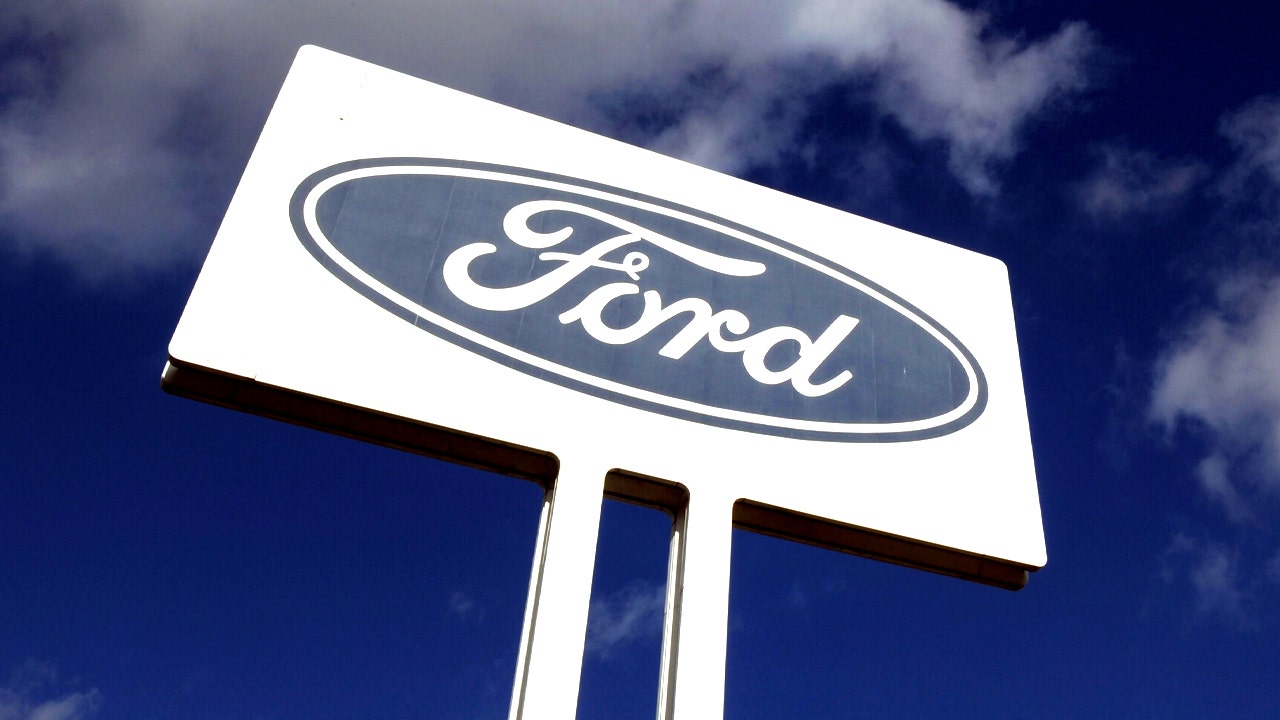