Woman robbed of her purse in McDonald’s parking lot and then run over as suspect sped off, HCSO says 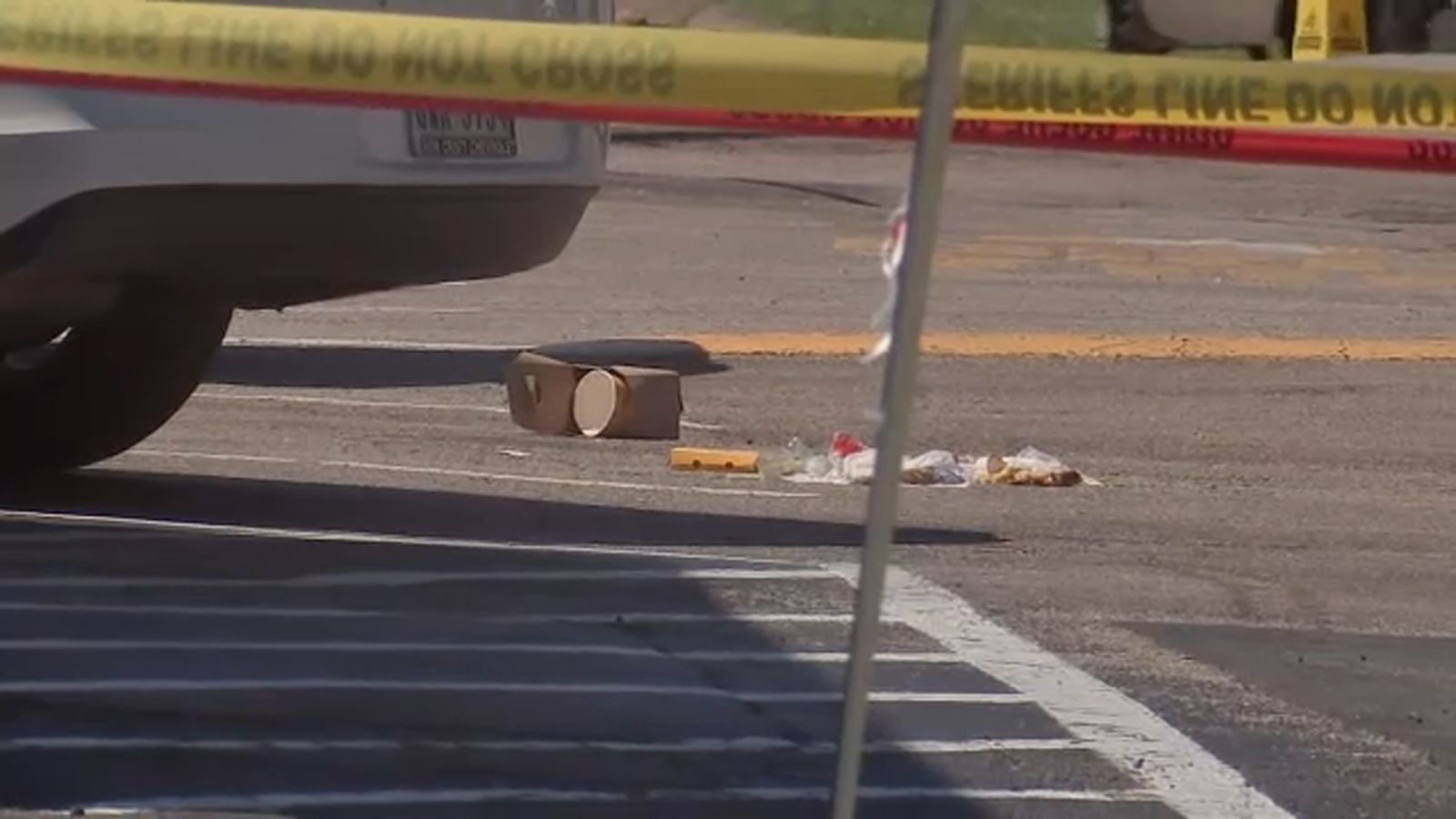 0 6
Share
HARRIS COUNTY, Texas (KTRK) -- A woman was killed when a robbery suspect ran over her and left the scene Thursday morning in east Harris County, Sheriff Ed Gonzalez said.Authorities said that deputies responded to a robbery call at about 10:30 a.m. at a McDonald's at 430 Uvalde Rd.According to the sheriff, it's believed the suspect took the woman's purse before running over her and fleeing in a black Impala sedan with possibly black rims.WATCH: SkyEye captures active investigation of McDonald's parking lotGonzalez added the suspect may be a Black male.The woman was taken to the hospital, where she died.The sheriff said he is on the way to the scene.This is a breaking news story. Check back for updates.Awful incident. @HCSOTexas units responded to a fast-food restaurant parking lot at 430 Uvalde Rd. Preliminary info: an older adult (female) was possibly robbed of her purse and the suspect allegedly ran over the female as he fled the scene. The female was transported to the pic
Subscribe or log in to read the rest of this content.
east harris countyhit and runhit and run crashesmcdonalds parking lotrobbery suspectwoman killed
0 6
Share FacebookGoogle+Email

Which Gaming Stock Will Benefit From Strong Industry Tailwinds?